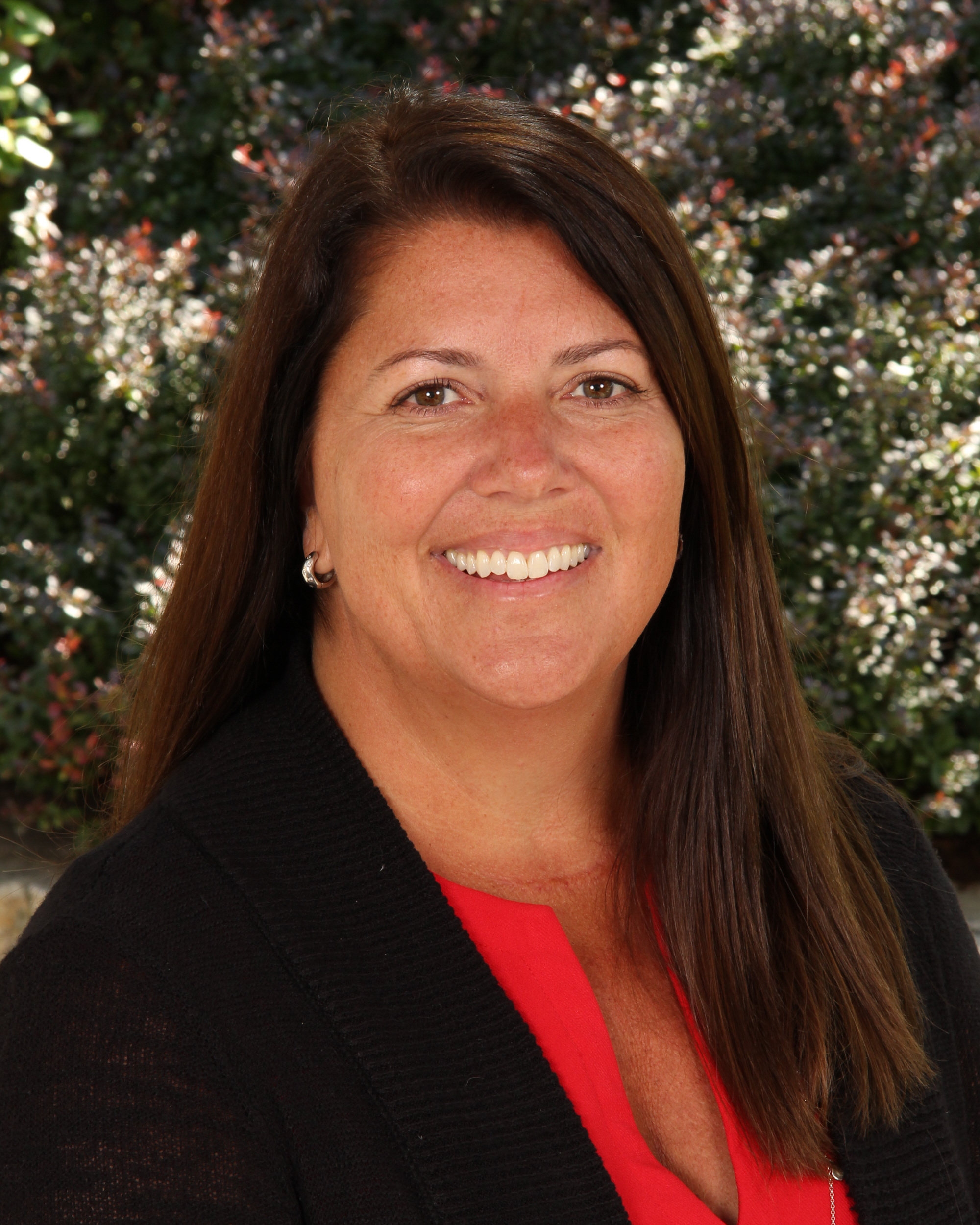 Director of Development
As an alumna of Thayer, Melissa rejoined Thayer in the summer of 2014. Following Thayer she attended the University of Vermont where she earned a BA in Psychology. She came to Thayer with more than 15 years of experience in non-profit development. Her previous roles include Director of Development for Partners Continuing Care and the Spaulding Rehabilitation Network, Director of Major Gifts for Spaulding Rehabilitation Hospital, Director of Major Gifts for Horizons for Homeless Children and Director of Major Gifts for Walker. In that time Melissa worked on capital campaigns that resulted in the building of the state-of-the-art new Spaulding Rehabilitation Hospital in Charlestown, a new headquarters for Horizons for Homeless Children in Roxbury and a campus expansion at Walker. Prior to working in development, Melissa worked as a counselor for homeless and runaway teens at Bridge Over Troubled Waters and also sold residential real estate in Boston. Melissa currently serves on the Board of Trustees for AccesSportAmerica, an adaptive sports program for people living with challenges and disabilities. The youngest of four sisters who all graduated from Thayer – Whitney Presutti ’85, Kelley Tuthill ’88 and Tracey Buckeridge ’90 – Melissa often says she grew up here. She spent many of the afternoons of her youth on the fields or in the gymnasiums watching her sisters compete in sports until she was able to enter as a sixth grader. Happy to be back, Melissa currently resides in Hingham with her husband and three children.
Contact 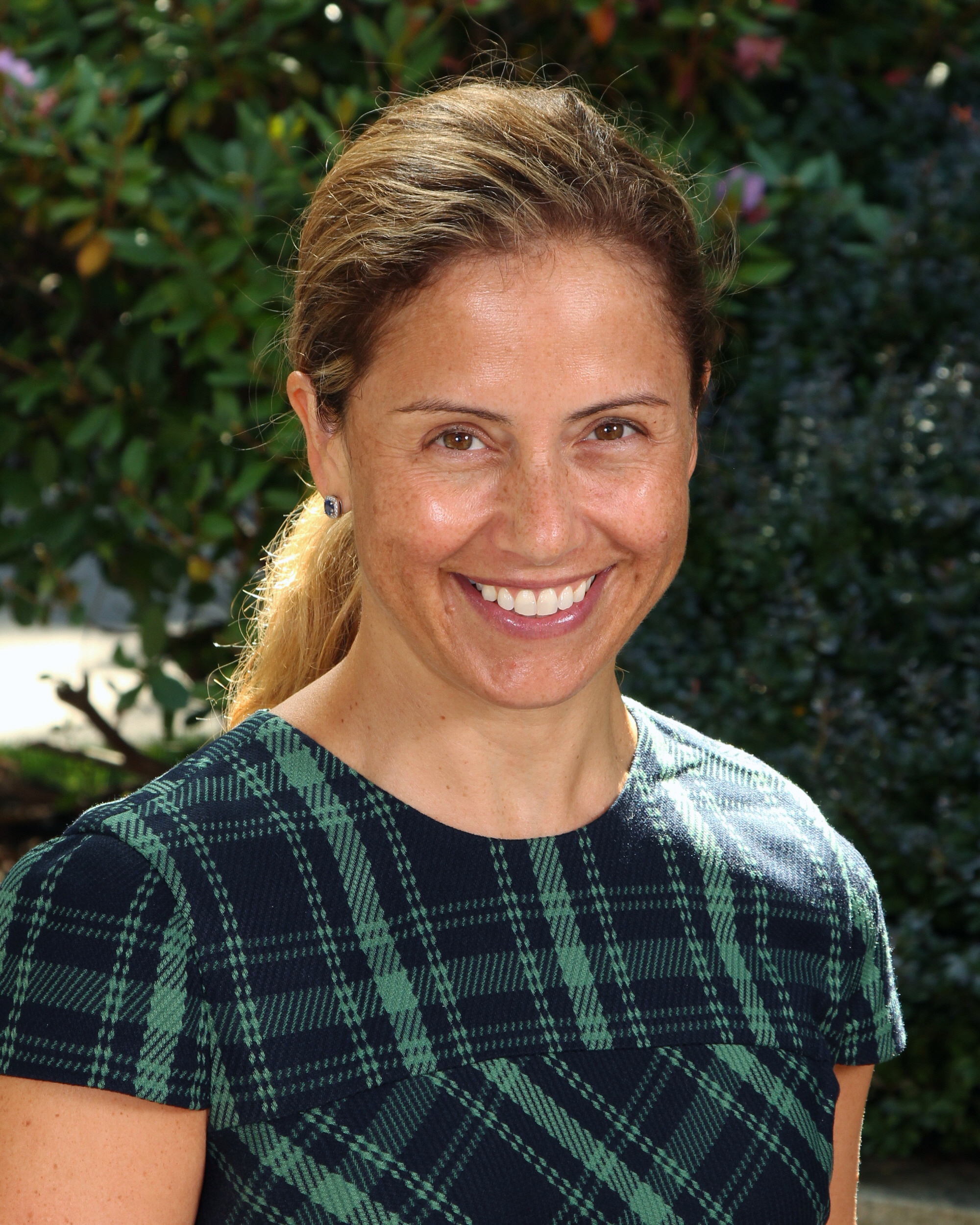 Campaign Director
As an alumna of Thayer, Julie returned to Thayer with more than 17 years of professional fundraising experience at organizations such as Horizons for Homeless Children, Gilda's Club New York and The Massachusetts Women's Forum, where she served as Executive Director. Most recently she held the position of Assistant Vice President at CCS, where she provided counsel to nonprofit leaders in advancement growth, development operations, and the planning and execution of capital campaigns.
Julie graduated Cum Laude with a BA in Communications Studies from Emerson College. She attended Suffolk Law and was a Fellow at the UMass Boston, Center for Leadership, Emerging Leaders Program.
Julie resides in the south shore with her husband and two daughters. She is a member of The Cohasset Soccer Club Board of Directors.
Contact 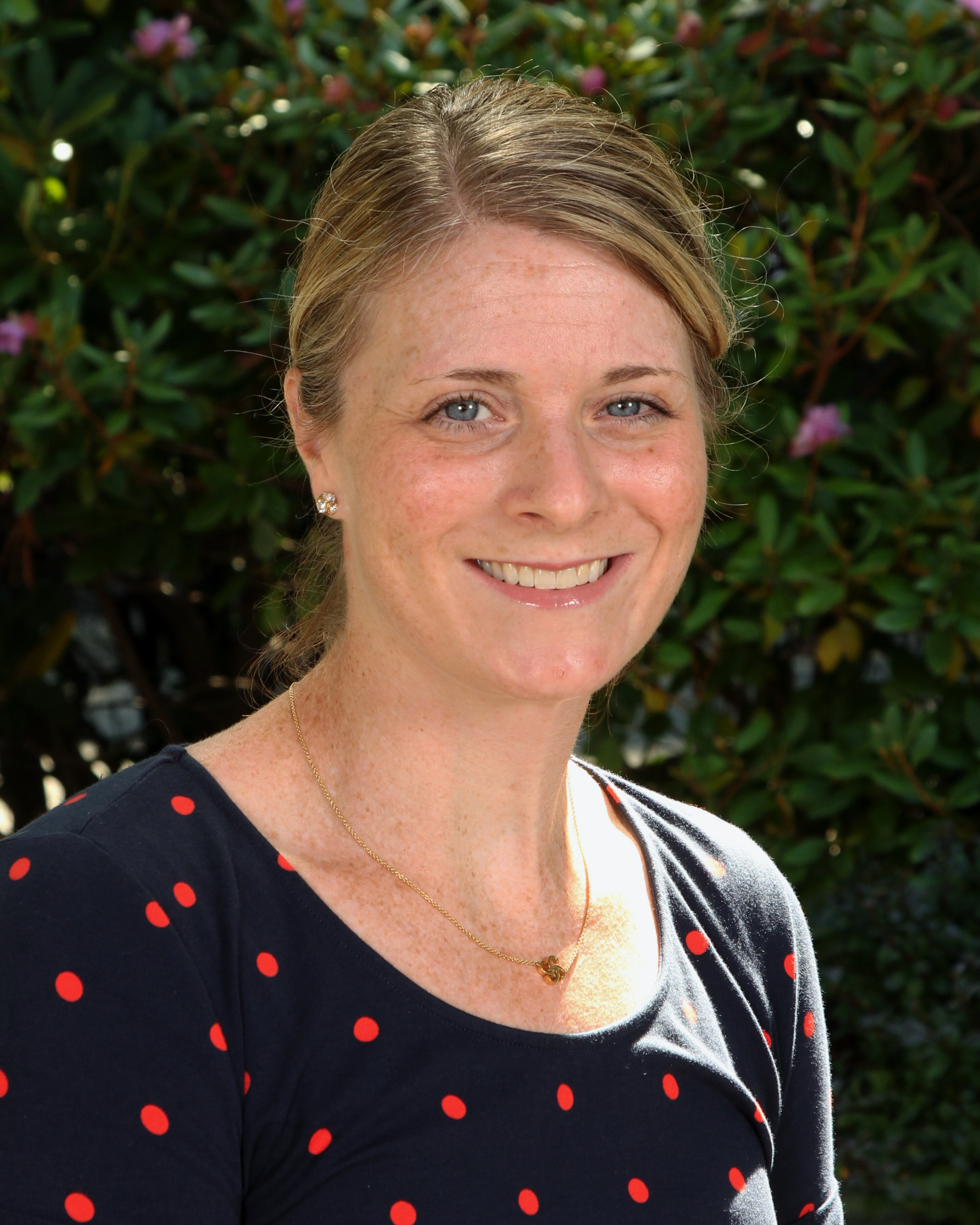 Director of Special Events, Stewardship & Parent Programming
Chrissy joined Thayer’s Development team in 2015. Prior to arriving at Thayer, Chrissy worked in Donor Relations at Boston Children’s Hospital Trust, and served on the Museum of Fine Arts, Boston’s Events & Stewardship team for more than ten years. She received her BA in Art History from Fairfield University. Chrissy lives in Milton with her husband and two sons.
Contact 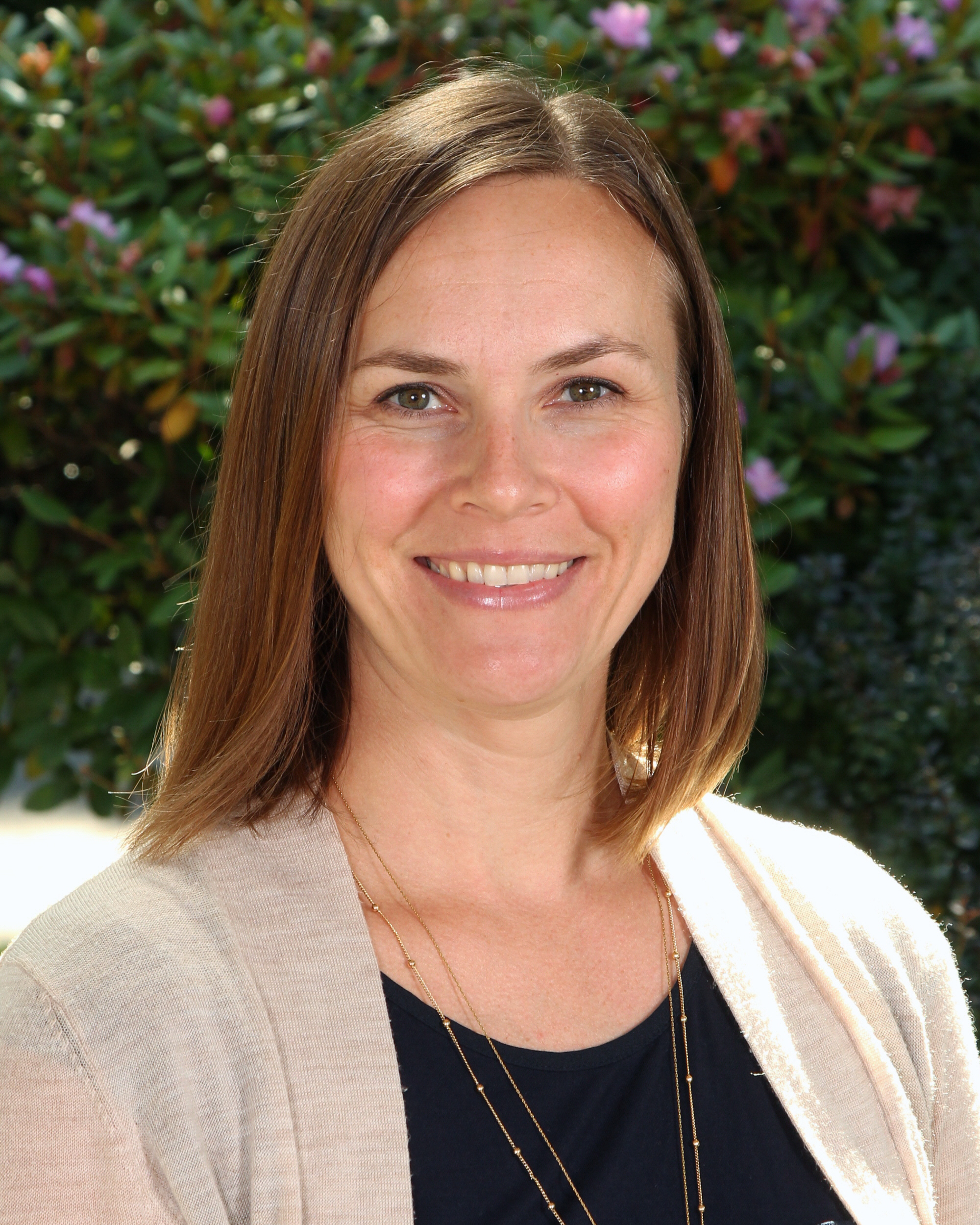 Director of Parent Giving
Stefanie joined the Thayer Development Office in August 2018. She has over 15 years of experience working in non-profit development. Most recently, Stefanie was at Harvard Business School for over 12 years where she served in a variety of roles including frontline fundraising, development operations and administration, and donor relations. Prior to HBS, Stefanie worked on the west coast at Teach For America – Los Angeles and was responsible for growing their “Sponsor A Teacher” program. She also spent time in the development office at the Italian Home for Children in Jamaica Plain supporting fundraising efforts through special events. Stefanie is a graduate of Clark University in Worcester and lives in Walpole with her family.
Contact

Major Gift Officer
Tiffany joined the Development team in 2019 from Bridgewater State University where she spent over six years in roles such as Development Coordinator, Assistant Director, and Associate Director of Development. Navigating through such roles, she has a well-versed education in phone solicitation programming, annual fund and direct mail work, stewardship, and frontline fundraising. Prior to BSU, Tiffany spent over five years at The Dimock Center in Roxbury, MA, where she worked closely with the Director of Development and President to successfully raise unrestricted dollars for their annual fund. At Thayer, Tiffany directs her skills at cultivating alumni from the ‘80s and ‘90s to bolster engagement and philanthropy.

Tiffany received her Bachelor of Arts in Communications and Master in Public Administration from Bridgewater State University. She resides in Holbrook with her husband and son. 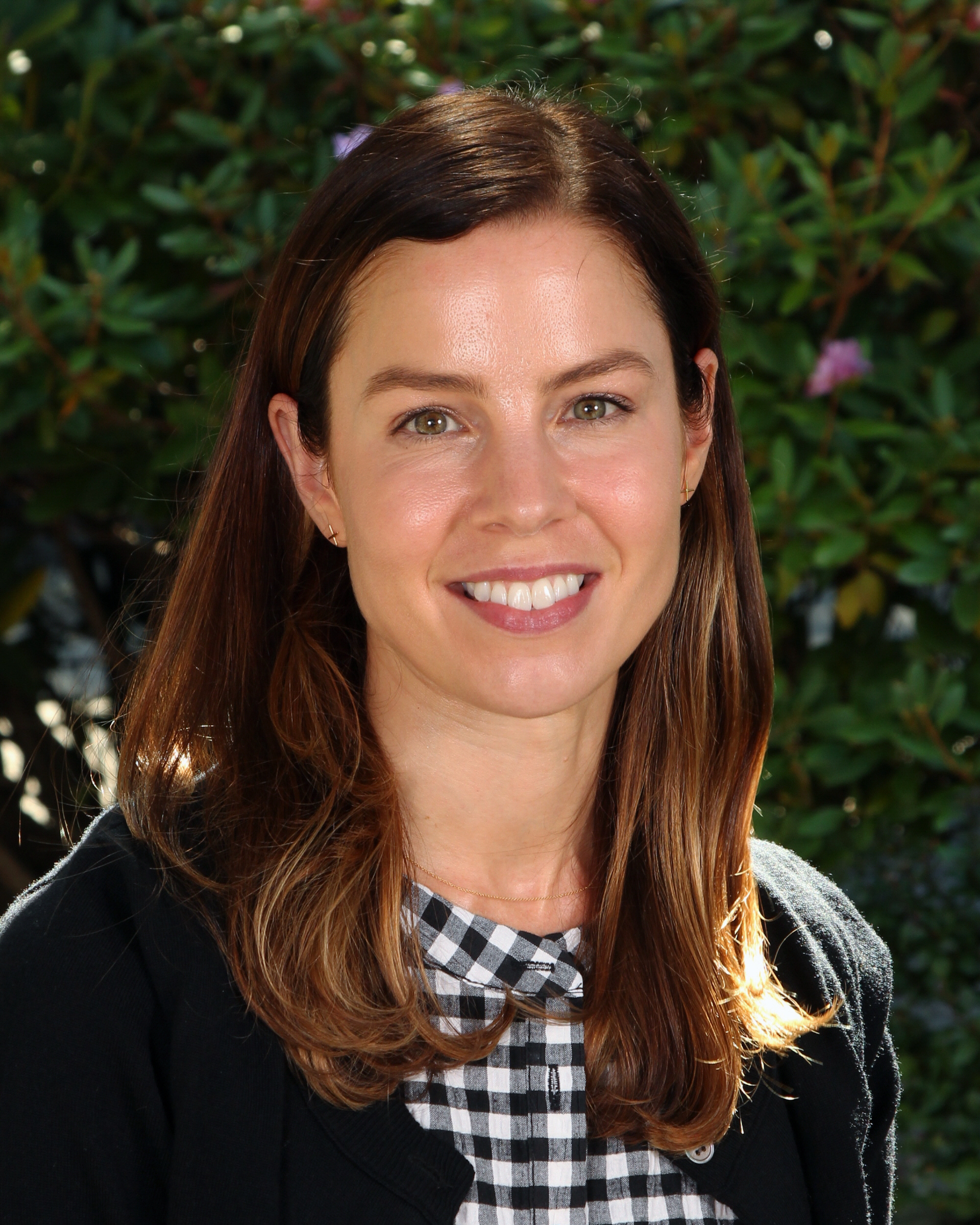 Donor Systems Coordinator
A 1993 Thayer alum, Lesley joined the Development Office in the fall of 2017. Lesley graduated from Union College where she received a Bachelor of Science in Psychology. Prior to returning to Thayer, Lesley worked as a travel manager at a Boston based investment management firm. Lesley and her husband, Josh (also a 1993 grad), and their three boys live in Norwell, including Jack '23 and Drew '25 who are currently students at Thayer.
Contact

Associate Director of Development
Rachael joined Thayer's Development Office in 1998. Since then she has held almost every position including Development Associate, Director of Annual Giving, and is currently the Associate Director of Development. In this role, Rachael helped lead the office to the successful completion of the $30 million Building on the Mission Campaign which included significant capital improvements, adding considerably to the Academy's endowment, and increased support for our annual operating budget through the growth of the General's Council.Prior to arriving back at her alma mater, Rachael was the Director of Training and a Regional Operations Manager for a multi –store retail organization. After both she and her husband, Michael '79, graduated from Thayer, Rachael attended Bates College and graduated with a B.S. in Geology. Rachael is currently an Easton resident and is very proud of her three children Kristen '07, Michael '11, and Angela '12. Rachael is passionate about all things Thayer and loves supporting strategic efforts to grow academic, athletic and arts programs at Thayer.
Contact 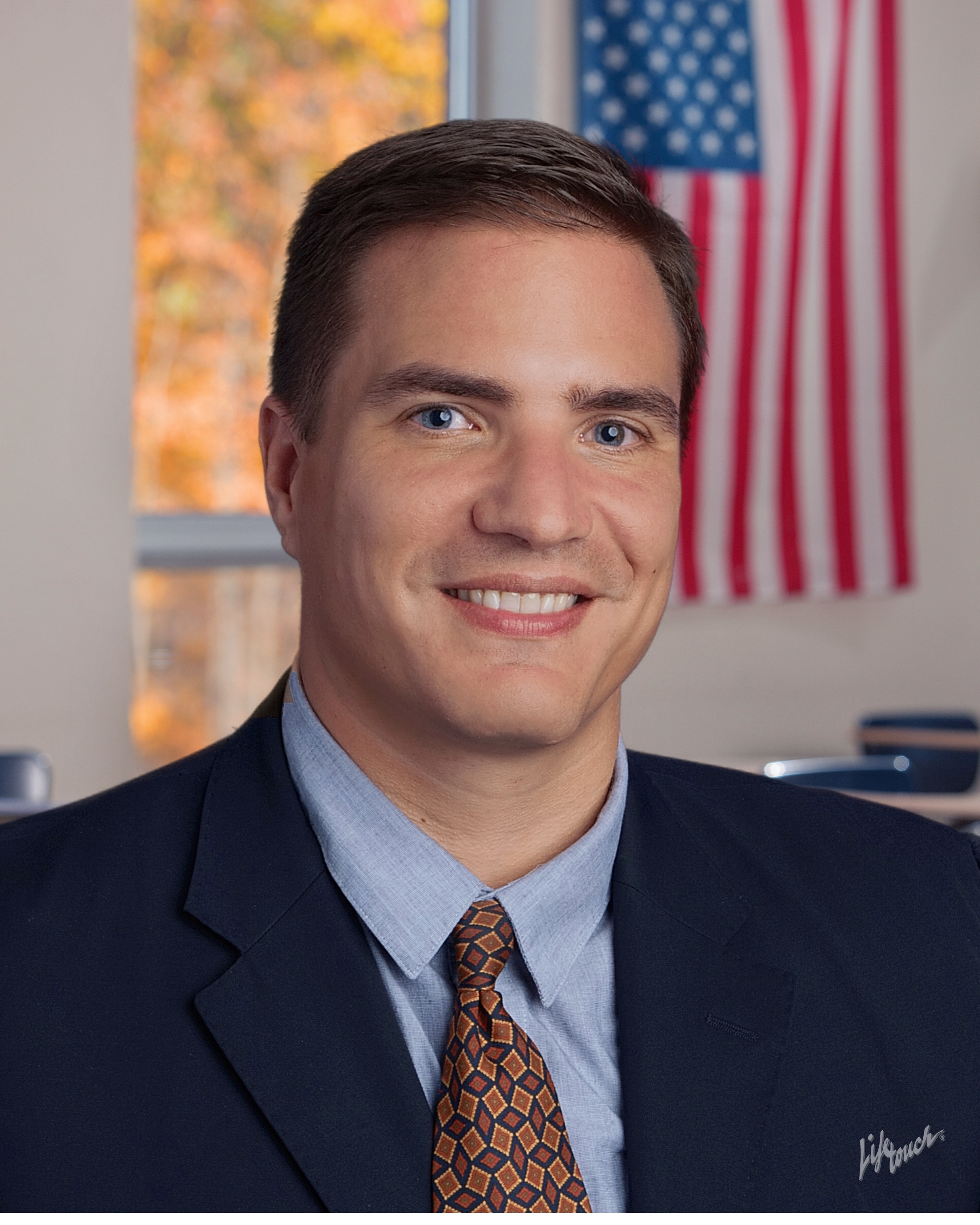 Young Alumni Leadership Giving Officer
Matt joins Thayer as the Young Alumni Leadership Gift Officer and a goalie coach for lacrosse. He previously worked in Baltimore, Maryland, as a high school history and civics instructor at The Boys' Latin School of Maryland. Prior to that, Matt worked as a social studies teacher and dorm parent at Oak Hill Academy in Mouth of Wilson, Virginia. He holds a bachelor's degree in political science from Providence College and a master's degree in government from Johns Hopkins University. Before starting his career in education, Matt worked in local campaign politics and national legislative advocacy where he developed an interest in organizing and fundraising. When not training lacrosse goalies, he enjoys coaching Ethics Bowl, a form of competitive and collaborative civil dialogue where students are asked to grapple with complex moral issues. Matt is passionate about inspiring student-athletes and keeping young alumni engaged and connected to the school and to each other. He recently moved to the Boston area with his wife Claire.
Contact
Powered by Finalsite