On the strength of another outstanding year in the competitions of the American Computer Science League (ACSL), Thayer Academy's upper-level computer science students once again qualified for the ACSL All-Star Contest.

This makes it four years in a row that Thayer programmers have been invited to the all-star contest. Previous invitations have yielded trips to contests in Los Angeles, Rhode Island, and New Jersey.

Thayer's division in the ACSL includes magnet schools for math/science/technology from all over the United States (Virginia, Maryland, New Jersey, and California) and multiple teams from both Romania and Croatia.

Unfortunately, this year's ACSL All-Star Contest, which had been slated for Memorial Day weekend in Connecticut, was not held due to social distancing concerns amidst the COVID-19 crisis. However, this did not dampen the great spirit at the conclusion of the computer science program's first year in the new Hanflig Computer Science Center. 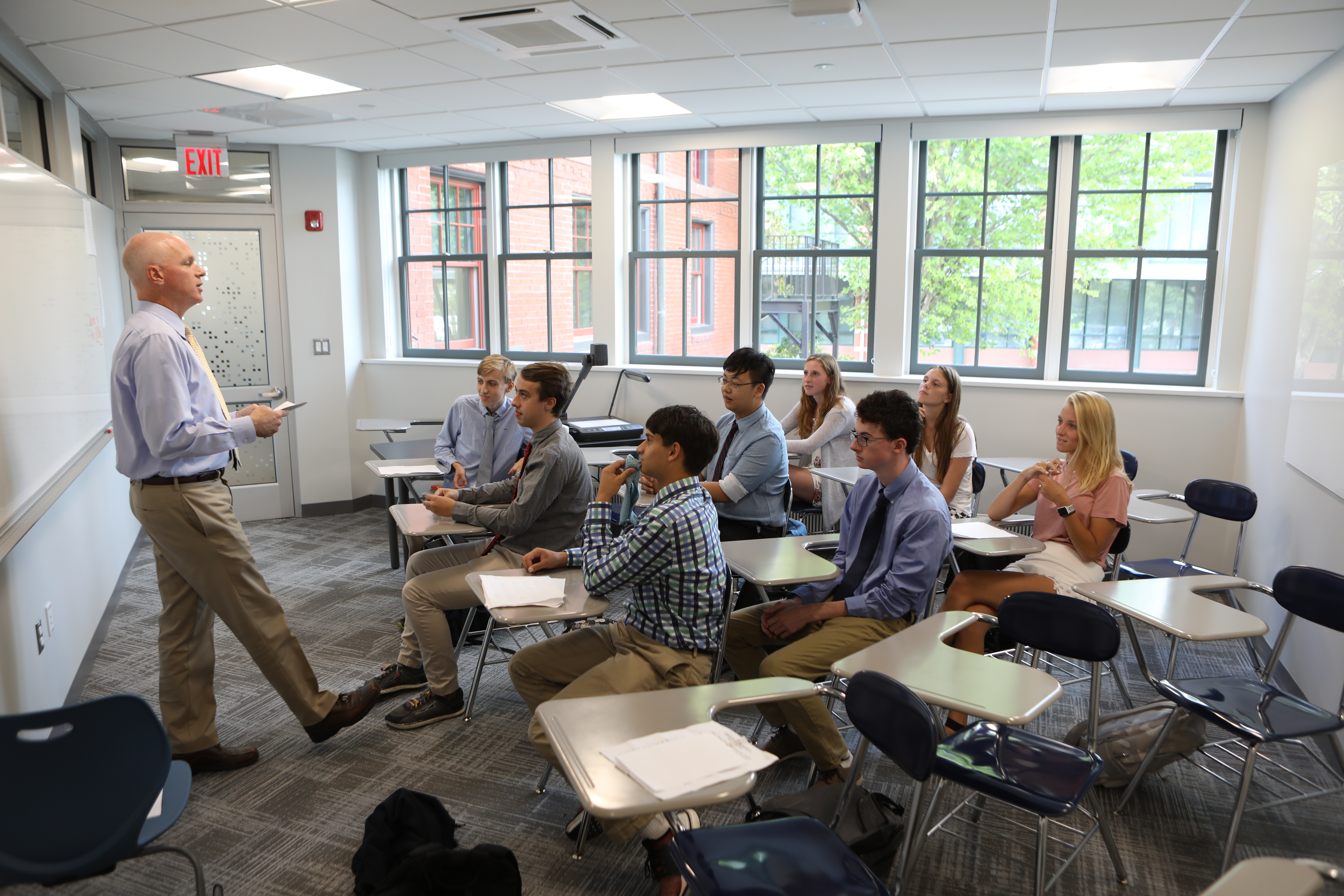