Thayer Academy Head of School Ted Koskores '70 P '10, '13 brought the entire faculty and staff together Tuesday afternoon (January 14) to share some important news: next year will be his last at the helm of the Academy.

"We have a very special community," said Koskores, whose last day will be June 30, 2021, marking 18 years of service to his alma mater. Those gathered gave Koskores a standing ovation at the end of his remarks.

In a letter announcing his decision to conclude his tenure in 18 months, Koskores said he and his wife, Karen P '10 '13, who has worked as the Gallery Director and an art teacher for the past 16 years, "will be leaving with cherished memories."

"Connections to Thayer run deep in our family," noted Koskores, whose brother, Nick, graduated in 1963 and whose children, Tom and Kristina, graduated in 2010 and 2013, respectively. Koskores is the first alumnus appointed as the Academy's Head of School.

He continued: "During my time here, I have been privileged to work with remarkably capable and committed teachers, staff, and fellow administrators; outstanding Trustees; supportive alumni; and caring parents. Especially meaningful has been the opportunity to participate in the journeys of the bright, aspirational, and warm-hearted students who inspire us on a daily basis."

In a related letter, Board of Trustees Chair Melissa Bayer Tearney P '14 praised Koskores for "helping shape Thayer both as a top-tier academic institution and a vibrant and inspiring community."

Tearney cited the Academy's attraction and retention of exceptional faculty, its high enrollment, its diverse and collaborative student body, and its investment in academic programming as highlights of Koskores' tenure. She also pointed out that the addition of the fifth grade, the transformation of Thayer's physical campus, and the growth of philanthropic giving all occurred under his leadership.

"Ted has created an environment that engages the students, faculty, and families in our community in the most welcoming, energetic, and productive ways," Tearney said.

The Board of Trustees is in the process of forming a search committee, which will be co-chaired by Trustees Michael Joe P '17, '20 and Jen Havlicek P '18, '21, '21. The Board has also retained the services of Spencer Stuart, a highly regarded search firm which has assisted several of the most recent ISL and Head of School searches.

"We are confident that Thayer will attract qualified applicants nationwide and that we will have a strong pool of candidates to consider," said Tearney. "We expect to announce our next Head of School in the fall of 2020."

Tearney also attended the Jan. 14 meeting to personally brief faculty and staff on the search timeline.

The Board has posted FAQs about the search process on the school website and will update the site periodically. Community feedback is welcomed and encouraged; those with immediate questions should email thayerhead@spencerstuart.com.

For a link to the letters from Head of School Koskores and Board Chair Tearney as well as a list of FAQs, please click here. 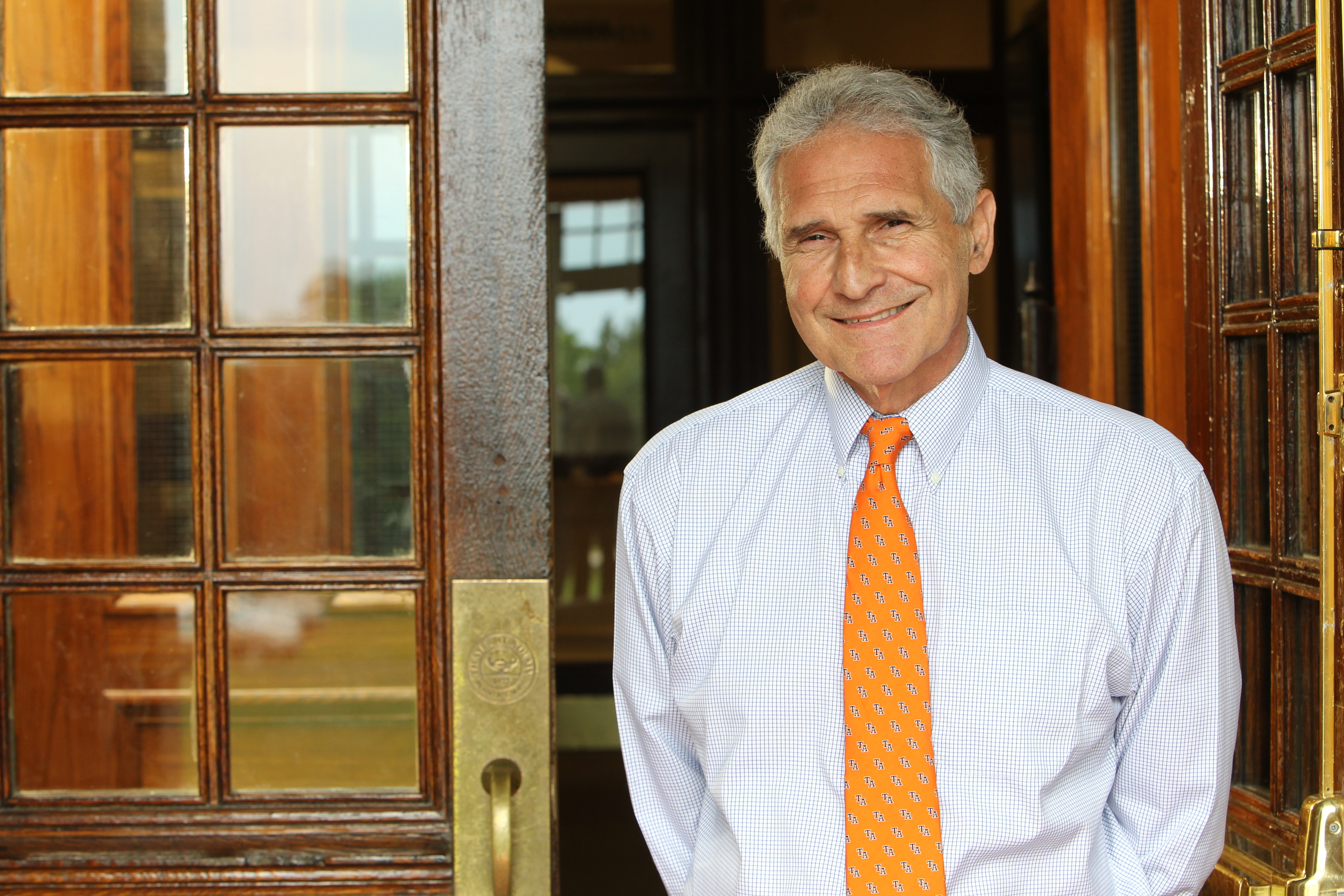