The squad competed against 17 other schools, including traditionally strong teams such as Williston, Westminster, Hopkins, Middlesex, and Suffield, the defending champions.

Overall, 114 runners competed in the race.

"This championship is a great follow-up to winning the ISL championship last weekend," said Head Coach Jeff Browne P '04, '05, who described the victory as "a great end to a storybook season" for a young team that displayed heart from start to finish. 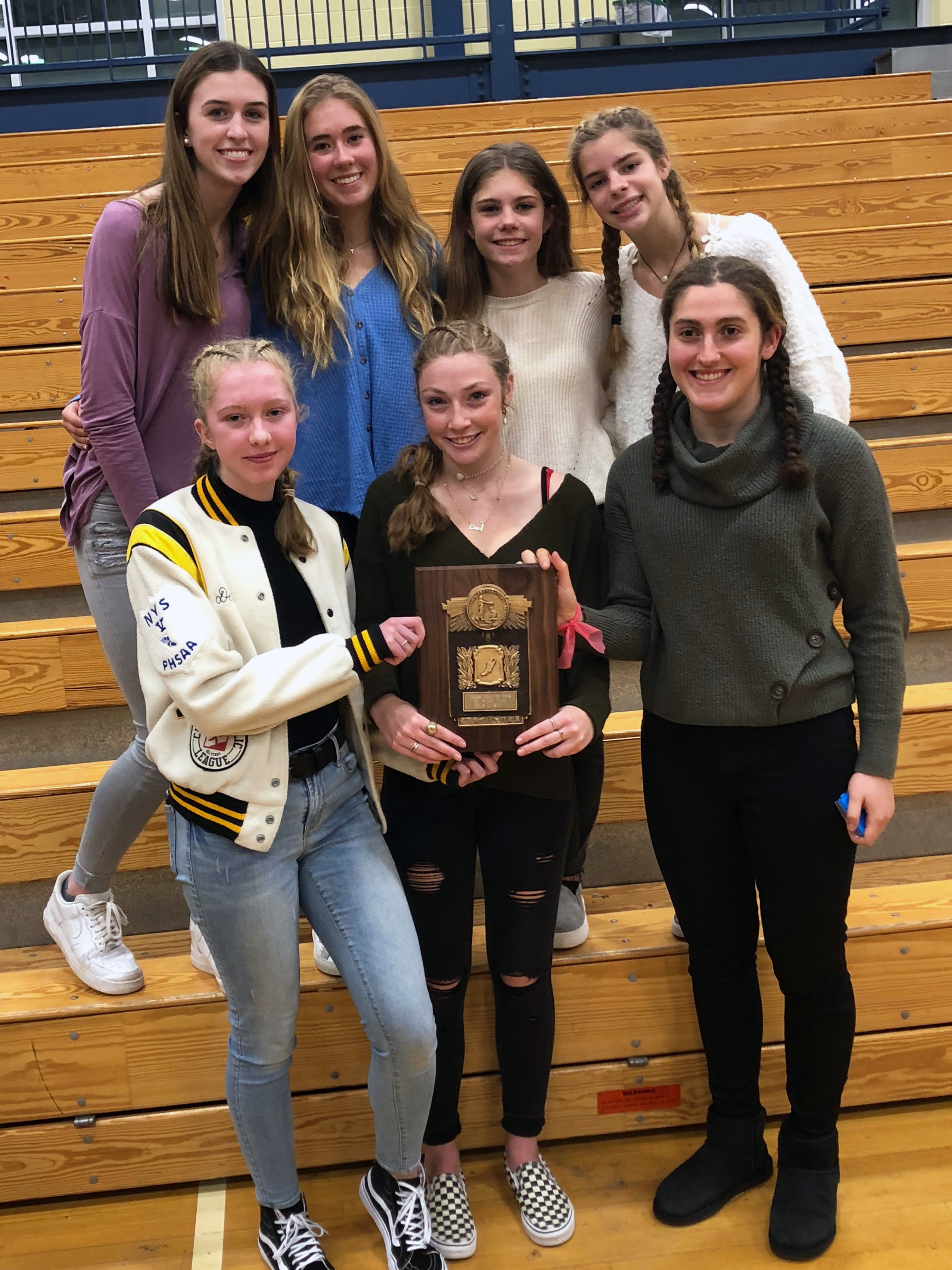