The 25th Annual General's Open Golf Tournament, Tennis Event, and Reception had a little something for everyone May 13 at Black Rock Country Club in Hingham.
The sold-out event, which raises funds for the Academy's financial aid programs, featured 18 holes of great golf, a golf clinic, a round robin tennis tournament, and a cocktail reception featuring live music from Louie Bello '94, a country and R&B recording artist. There was also a silent auction with a variety of wonderful items.
This year's tournament raised a record-breaking $127,575.
In the golf tournament, Jim Sullivan P '21, '25; Jim Abban '87; and Todd Guilfoyle '92 earned first-place honors. Lori Langenhagen P '18, '20 won the tennis event.
Perhaps the biggest winner of the day was Breck Eagle, who won a raffle to see the Red Sox play the Yankees June 29 and 30 in London. In addition to two tickets to each game, Breck will have first-class accomodations at the Sheraton Grand London Park Lane for three nights, ground transportation to and from all events, a tour of Olympic Stadium, and a VIP reception with current Red Sox players and staff.
Event organizers thanked participants, donors, sponsors, and volunteers for making the day such a success. For a photo gallery of the event, please click here (password is 'thayer"). 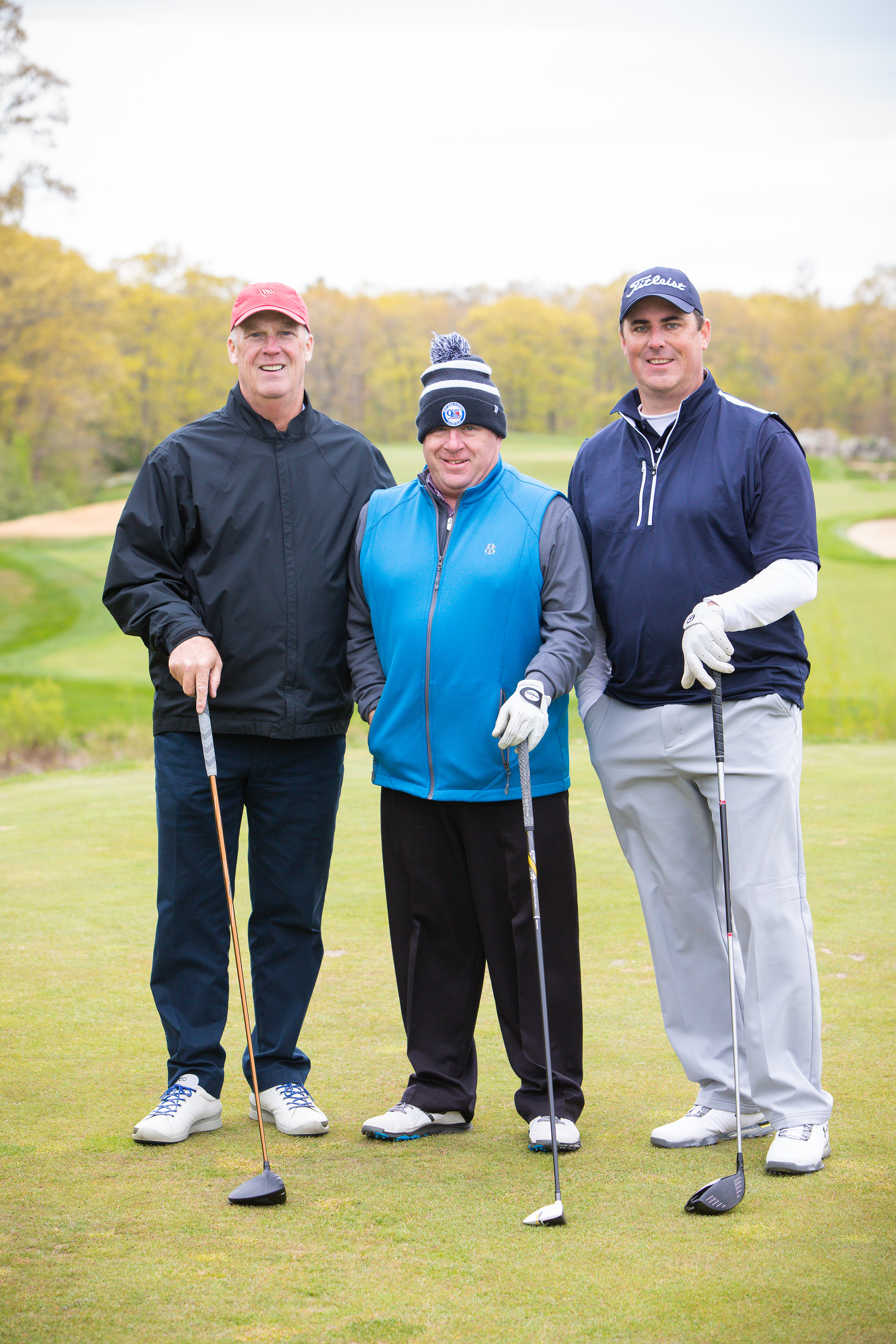 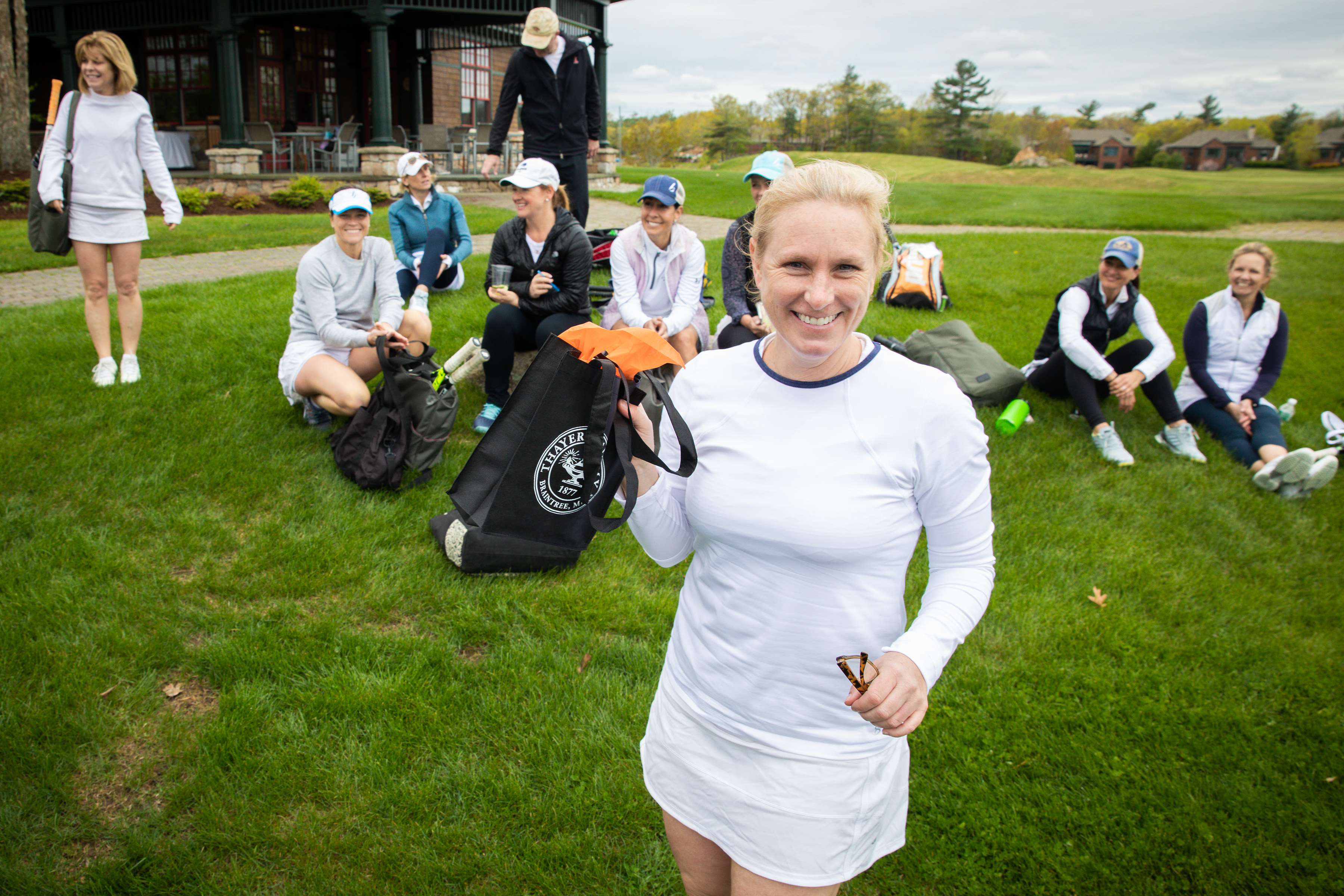 Breck Eagle, at right, was the raffle winner and will see the Red Sox in London.