The announcement was made yesterday (Nov. 21) in an online article detailing the Hanson native's formidable skills on the soccer field as well as her humility, uncommon drive, and leadership skills. She will grace the cover of the magazine's December issue.

Sentnor, 15, was among five finalists for the national award. Currently playing for the US National Team Program, Sentnor has committed to play for the University of North Carolina Tar Heels in the fall of 2022. 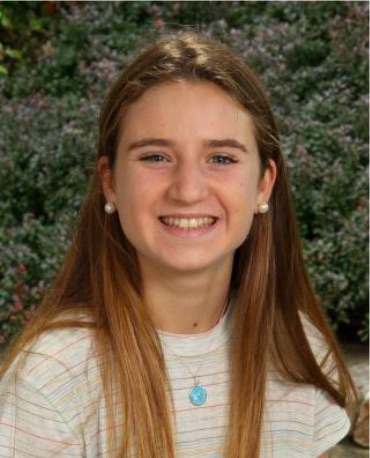 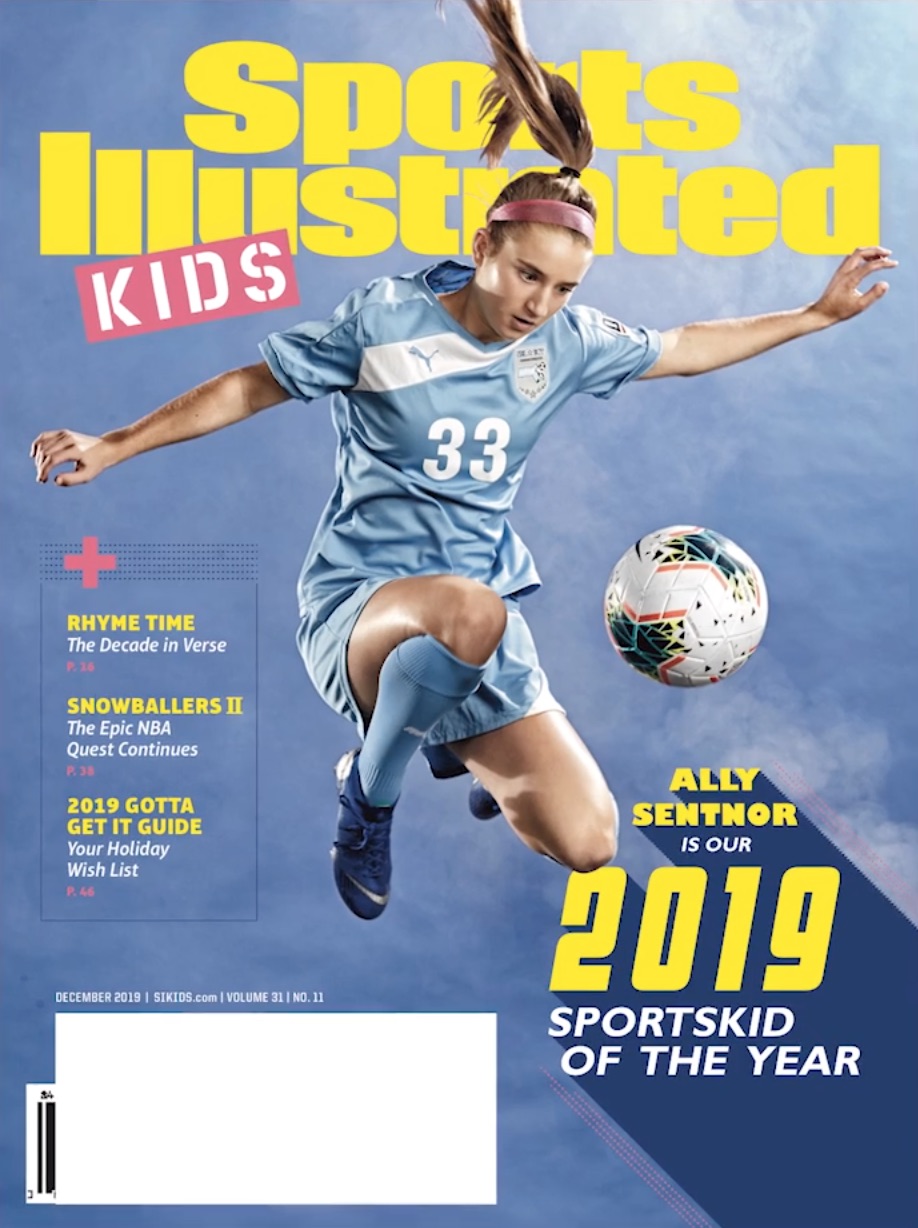