The spirited presentation and following discussion were part of the theme "Contributing to the Common Good: The Justice System," which will be the focus of all X Blocks this week at the Upper School.

Scapicchio discussed a number of her cases, including that of Sean Ellis, who served more than 21 years in prison before charges against him were dismissed in 2018. This case is the subject of an eight-part documentary series, Trial 4, currently streaming on Netflix.

Scapicchio noted how difficult it can be and how long it can take — often years — to gather information when working on cases like these. When asked if she ever felt like giving up, the attorney replied: "If you know the truth, you can't give up." She said that getting to the truth is what drives her passion for criminal defense in these very serious cases.

Scapicchio also suggested ways for students to use their voices in getting involved in the system, including registering to vote, taking jury duty seriously (if ever called to serve), and using social media to point out injustices or to highlight biased media coverage that they see.

Many students and faculty thanked Scapicchio in the Zoom chat room for what they described as an "amazing" presentation. 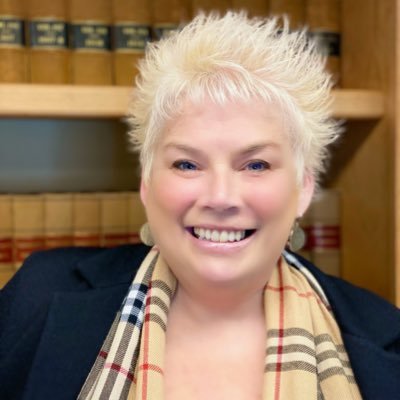