From the day of his wrongful arrest at age 14 in April of 1989 until his exoneration in 2002, Kevin D. Richardson heard everything: that he was a rapist; that he deserved castration; that he was fit for hanging or the electric chair; and that he was a monster, an animal, something clearly less than human.

And seven of those years were spent in prison for a crime he did not commit.

"I still know my registration number from when I was in prison," Richardson told more than 500 guests during a Feb. 3 Zoom webinar co-sponsored by the Thayer Academy Parent Association (TAPA) and the Academy's Office of Diversity, Equity, and Inclusion. "There's some things that won't go away."

But Richardson — a member of the Exonerated Five, formerly known as the Central Park Five — also told the crowd that his story, at turns harrowing and healing, is part of who he is and something that makes him a stronger person.

"I'm not bitter," he said. "I'm angry, but you need to channel that anger into something constructive. Bitterness will take you to the grave."

Richardson's "something constructive" is his work as an advocate for criminal justice reform in partnership with the Innocence Project. The group seeks to exonerate those who have been wrongfully convicted by providing access to post-conviction DNA testing and spotlighting areas in need of reform such as inadequate defense, eyewitness misidentification, and false confessions.

Today, Richardson said, he wants to be known as a good man, a good husband, a good father, and a good friend. That said, he can never escape the time he and four others — Korey Wise, Raymond Santana, Yusef Salaam, and Anton McCray, all minorities and all between the ages of 14 and 16 — became caught up in larger forces of racial injustice and class warfare.

"We felt that we were screaming that we didn't do it but our voice was just a whisper," Richardson said.

Richardson told the audience he is now looking forward to the spring commencement at Syracuse University when he is scheduled to be the first recipient of an honorary undergraduate degree from that university. He will receive an honorary bachelor's of fine arts in music, a nod to his childhood dream of attending Syracuse University and playing trumpet in that school's band. The university has already established the Our Time Has Come Kevin Richardson Scholarship in his honor.

The Feb. 3 event, the last in this year's TAPA Speaker Series, was moderated by Director of Diversity, Equity, and Inclusion Jenn Welch and TAPA Vice President Martha McNally P '22, '24, '27, coordinator of the speaker series. It ended with a lively question-and-answer session. It was the most highly attended speaker event in TAPA history.

The story of the Exonerated Five is the subject of When They See Us, a dramatic miniseries from director Ava DuVernay and available on Netflix. 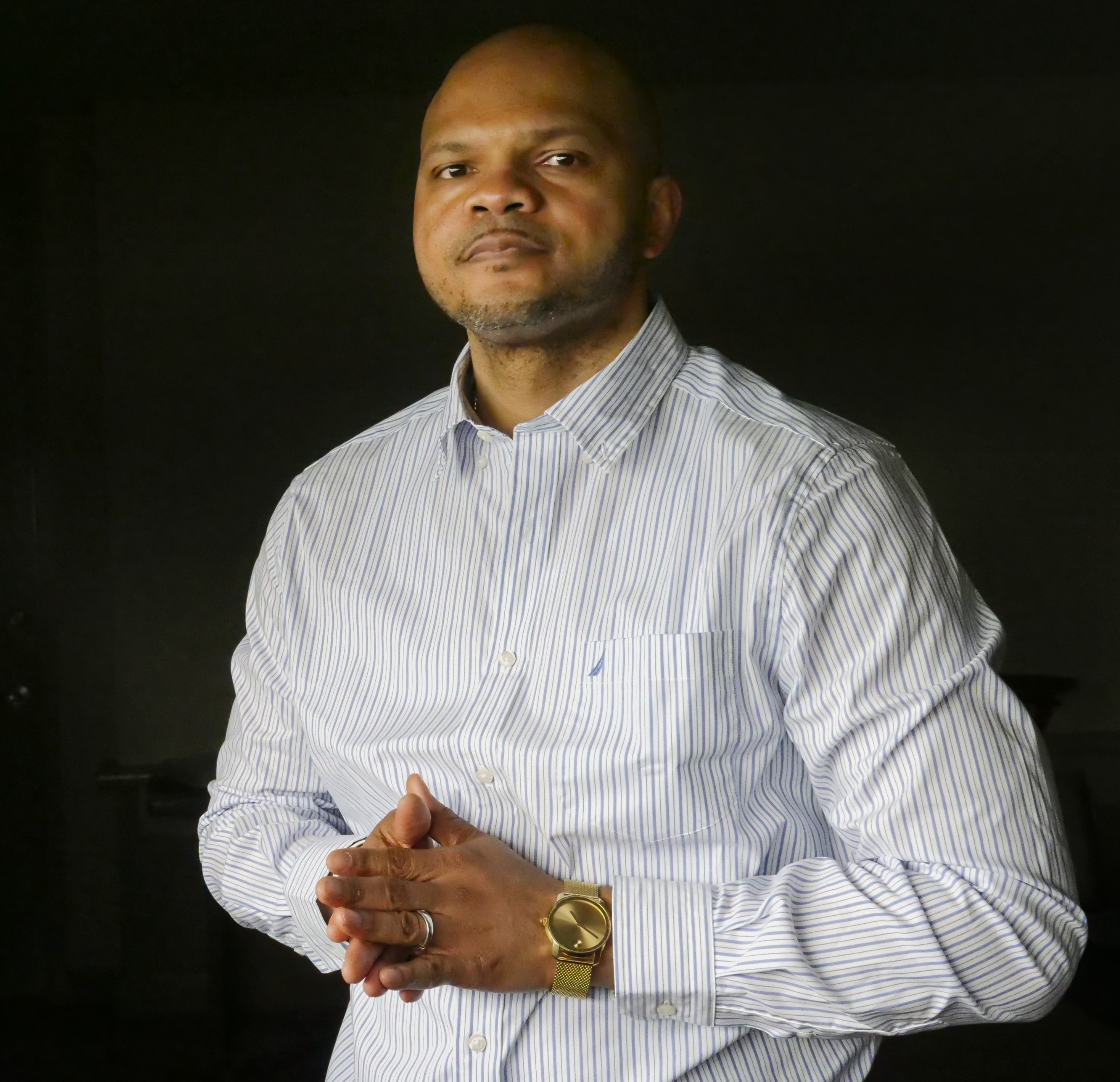 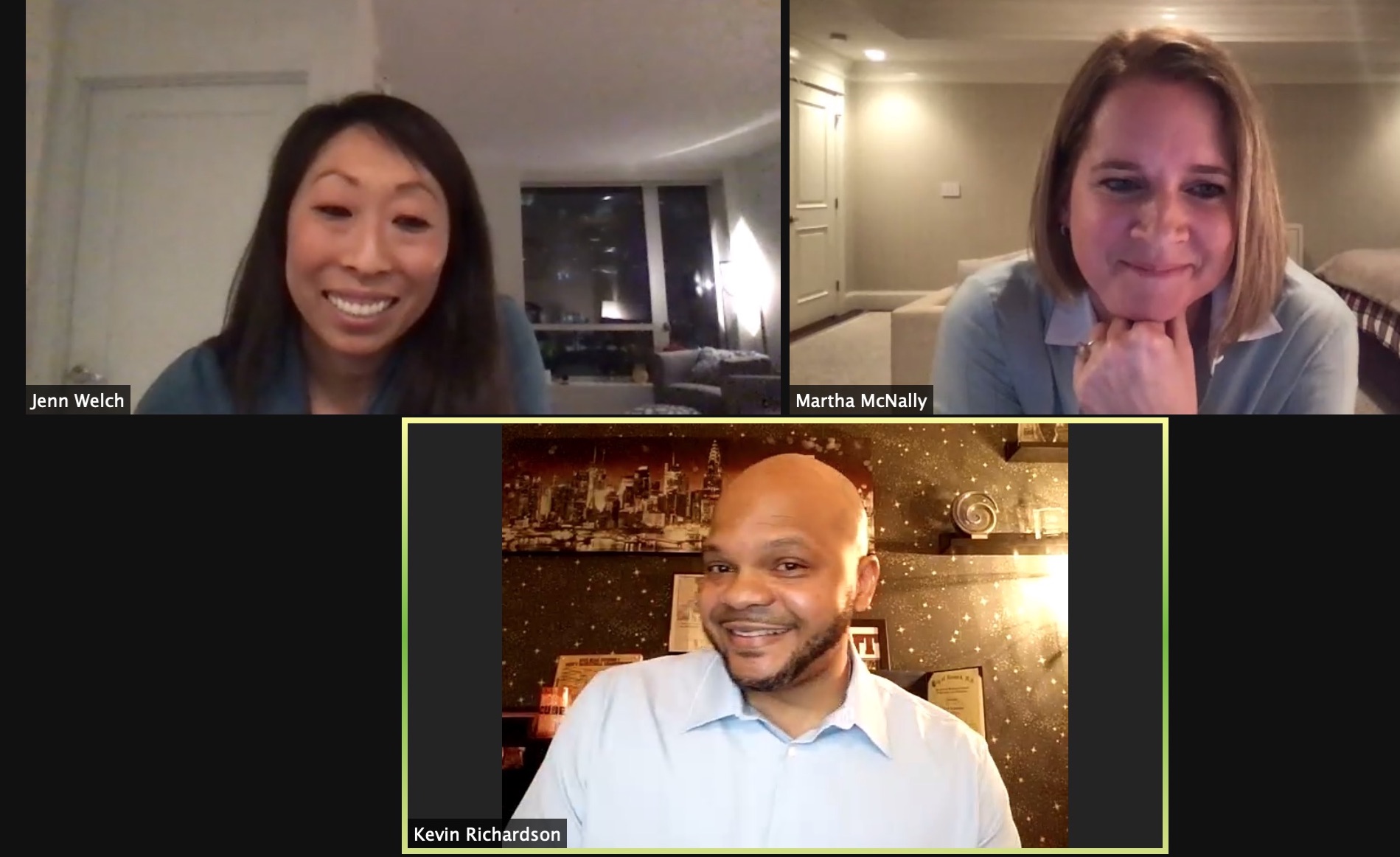