A selection of Thayer alumni student-athletes who have achieved professional and Olympic success in their sport. 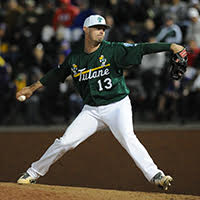 Kyle McKenzie ’09 played collegiate baseball at Tulane University and was drafted in the 15th round by the Tampa Bay Rays. He is currently playing minor league baseball. 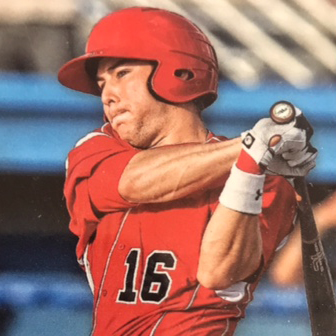 Anthony Melchionda ’08 attended and played baseball for Boston College, where he was elected captain in his senior year. An All-ACC second team selection, he was drafted by the St. Louis Cardinals in the 14th round and played for the Quad City River Bandits, St. Louis’s single-A team, in 2012. 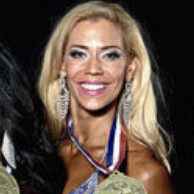 Sophie Browne '04 became a professional bodybuilder in the World Natural Bodybuilding Federation, WNBF, in her very first season in 2014. By her third year she won professional status in 3 out of the 4 women's bodybuilding categories. In 2016 she had an undefeated season and won a World Title in the WNBF World Championships in Los Angeles, CA. She is currently working for Thayer as a health and wellness teacher and as the school's strength coach. 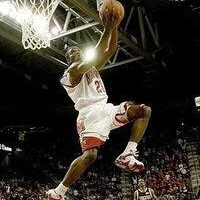 Mike Jones '03 was a McDonald's High School All-American for basketball, and was rated the second-best shooting guard of his class behind LeBron James. He attended the University of Maryland where he still holds some of their 3-point records. He played overseas in Europe and Turkey from 2003-2011. 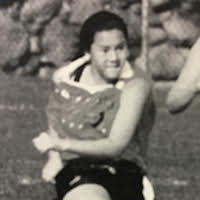 Sarah Albrecht ’01 was a member of the US Women’s Lacrosse National Team for the past 7 years and was named to the All-World Team in 2009 and 2013. She played lacrosse for Northwestern University (under coach Kelly Amonte-Hiller, ’92) where she captained two national championship teams in 2005 and 2006. She is now the head lacrosse coach at the University of New Hampshire. 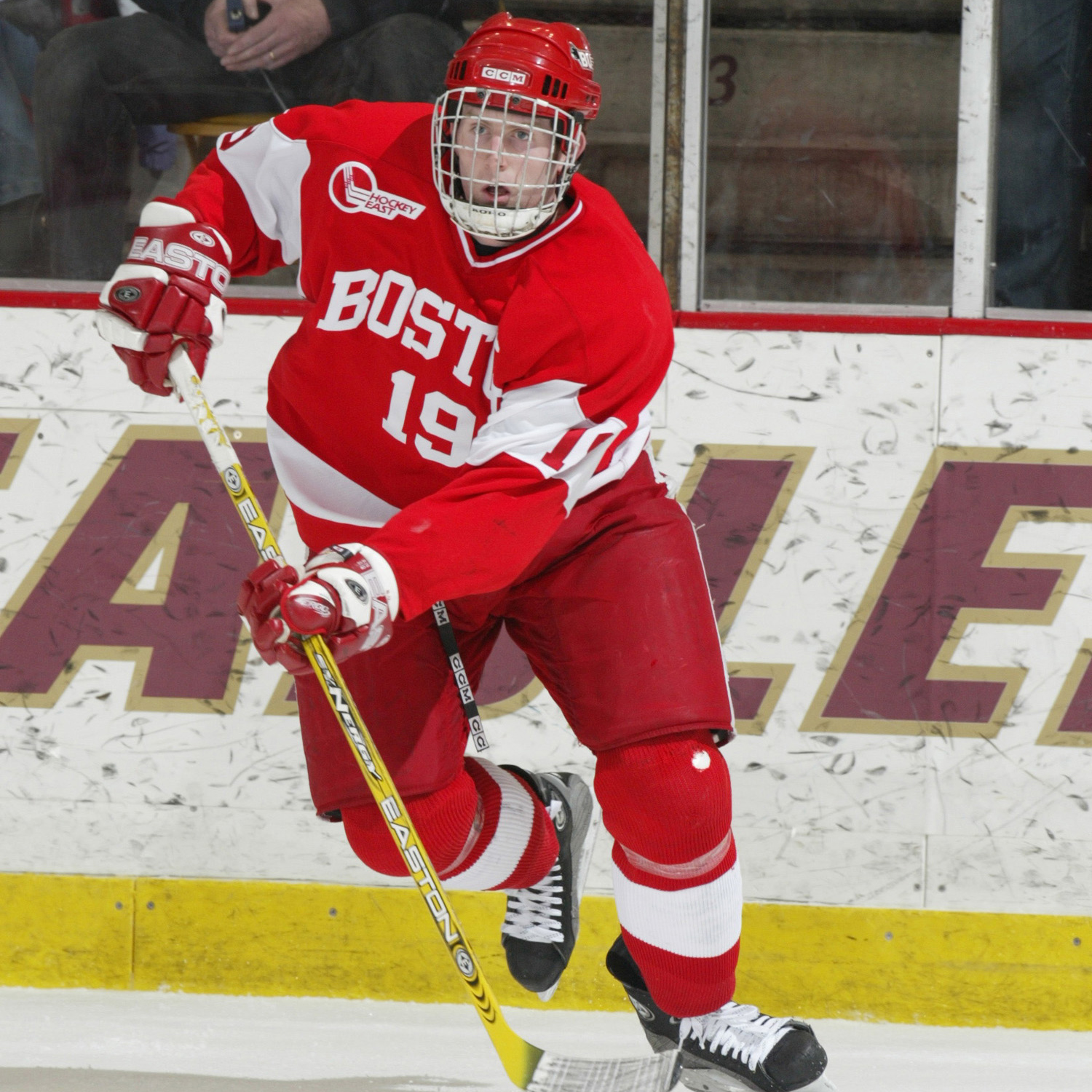 Ryan Whitney ’01 played hockey at Boston University and was the 5th overall pick of the 2002 NHL Entry Draft, the highest ever for an American-born defenseman. He played for the Pittsburg Penguins, Anaheim Ducks, Edmonton Oilers, and Florida Panthers during his NHL career, and also won a silver medal with the 2010 U.S. Olympic Team. 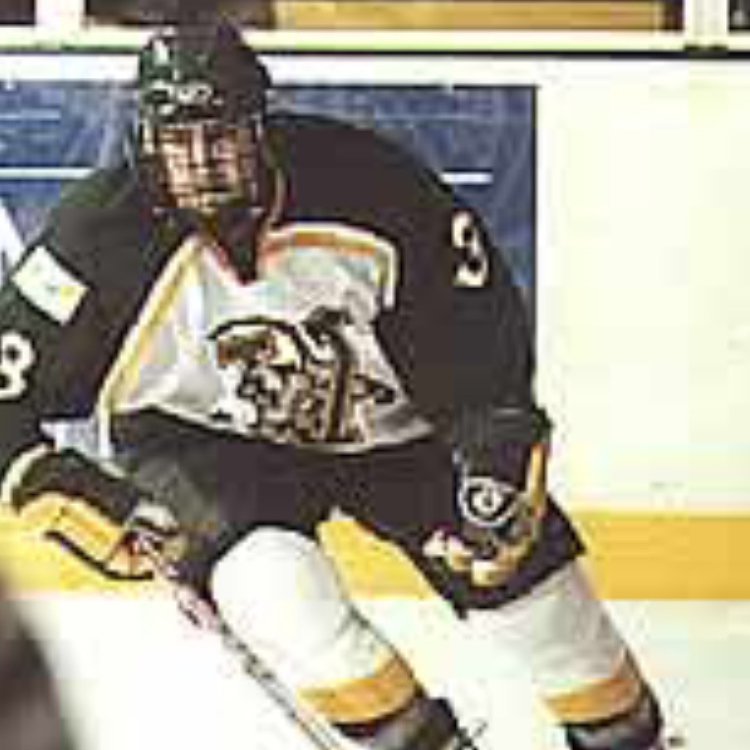 Ryan Cox '98 was a standout at the University of Vermont for hockey where he was also a captain. After college he played in the CHL for the Memphis RiverKings. 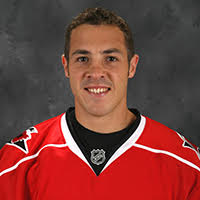 David Gove '96 played professional hockey from 2000-2009, playing for the Carolina Hurricanes in 2006 when they won the Stanley Cup. He also coached for the ECHL Wheeling Nailers. 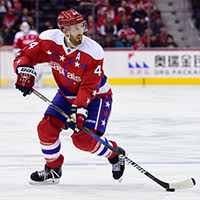 Brooks Orpik ’98 played hockey for Boston College, winning the NCAA Division I Championship in 2001. He was an alternate captain for the Pittsburg Penguins, where he helped win the Stanley Cup in 2009. The following year, he won a silver medal with the 2010 U.S. Olympic Team. He currently plays for the Washington Capitals. 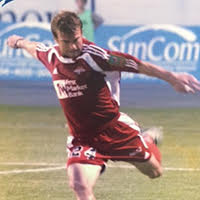 Matt O’Toole ’97 was an All-Conference soccer player at Providence College, a European A-League professional player for eight years, and currently is in his second year as the head men’s soccer coach at Clark University. 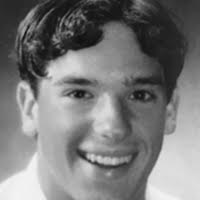 Scott Perry ’97 played hockey at Boston University, was drafted by the Dallas Stars in 1998, and played 3 seasons in the minor leagues. 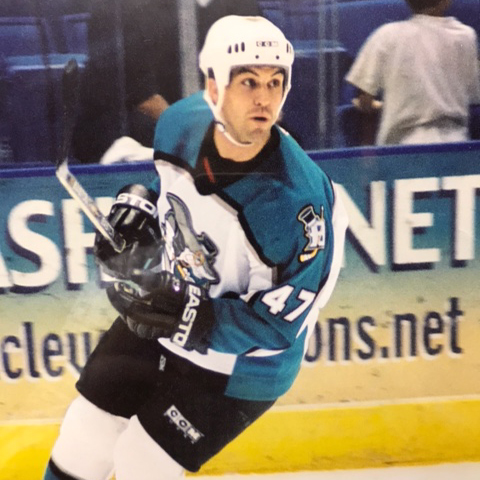 Mike Torney ’97 played hockey at the University of Vermont, and later played 4 seasons in the minor leagues. 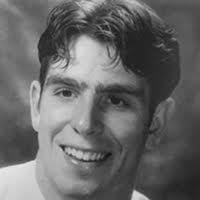 Kevin Caulfield ’96 played hockey at Boston College, was drafted by the Washington Capitals, and played 6 seasons of minor league hockey. 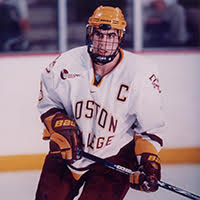 Mike Mottau ’94 played hockey for Boston College, and was the 2000 Hobey Baker Award winner, given to the best player in college hockey. He played for five NHL teams over fourteen years and retired in 2014. He was inducted into the Boston College Men's Hockey Hall of Fame and had his jersey retired in 2016. 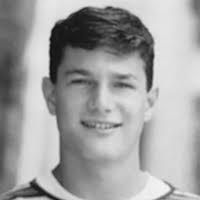 Dan Rudolph ’96 was an All-American soccer player at Trinity College. He played professionally for the Connecticut Wolves for two years, and currently is the junior varsity boys soccer coach at Buckingham Browne & Nichols school. 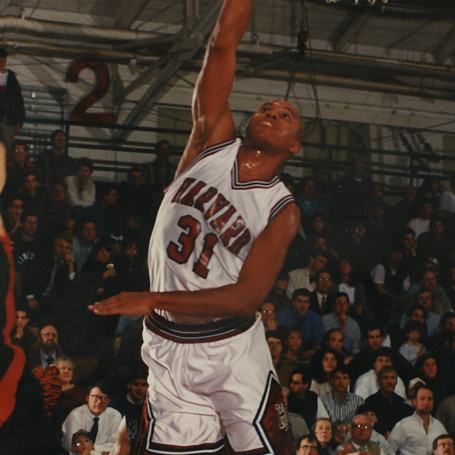 Kyle Snowden ’93 played college basketball at Harvard University and later played professional basketball in Europe. He was inducted into Harvard Men's Basketball Hall of Fame in 2012. 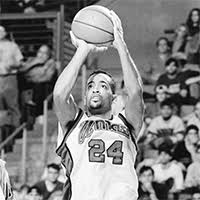 Carmelo Travieso ’93 was a key player on the 1995-96 Final Four team for UMass Amherst and was a member of the Puerto Rico National Team. He lived in Puerto Rico and played in their professional Superior League on team Santurce after leaving UMass Amherst. 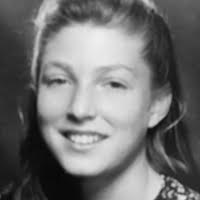 Kelly Amonte-Hiller ’92 played both soccer and lacrosse at the University of Maryland. She was the 1995 and 1996 NCAA Division I Lacrosse player of the year, leading Maryland to national titles in both seasons. She was a four-time All-American in lacrosse and played for the US National team for an astounding 13 years, winning two World Cup titles. In October 2012, Kelly was inducted into the US Lacrosse Hall of Fame. She is currently the head coach at Northwestern University, where her teams have won the NCAA Division I Championship in 7 of the past 9 years. In 2000, Amonte Hiller was ranked 21st by Sports Illustrated on its list of Massachusetts’ Greatest Sports Figures of the 20th century. Most recently, Kelly was named by ChicagoSideSports.com as one of the 25 Greatest Chicago Sports Legends—the only female and the only active coach or athlete on the list. 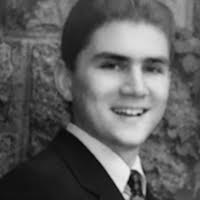 Dave Hymovitz ’92 played hockey at Boston College where he was team captain and named team MVP in 1996. Dave was drafted in 1992 by the Chicago Blackhawks, and played for 10 seasons in the minor leagues. He is currently the Thayer varsity boys’ hockey coach and the Director of Hockey Operations for the Boston Junior Eagles. 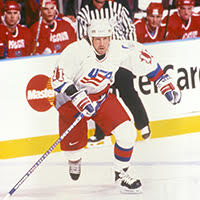 Tony Amonte ’89 played hockey for Boston University, where he won All-American honors. He had a 15-year NHL career and played on two US Olympic teams, winning a silver medal in 2002. He finished his career with more than 400 goals and 400 assists. Tony was inducted into the US Hockey Hall of Fame in 2009. 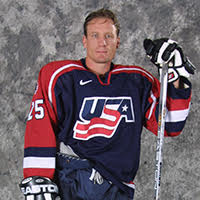 Jeremy Roenick ’89 was a first-round draft choice (8th overall) of the Chicago Blackhawks, and had an 20-year NHL career, playing for Chicago, Phoenix, Philadelphia, Los Angeles, and San Jose. Jeremy also played on two US Olympic teams, winning a silver medal in 2002. Jeremy finished his career with more 500 goals and 700 assists, and was a 9-time NHL All-Star. He was inducted into the US Hockey Hall of Fame in 2010 and currently works as a studio analyst for NHL on NBC. 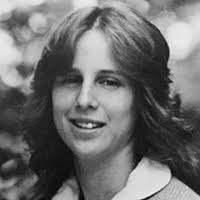 Lisa Miller ’83 played lacrosse for the College of William and Mary, where she was an All-American in her senior year and was inducted into their Hall of Fame in 2004. She played for the US Women’s National team from 1987 to 1990. Currently one of the most well-respected coaches in women’s lacrosse, Lisa coached the Syracuse Orangewomen to 6 National Championship appearances in 10 years and was named the Big East Coach of the Year in 2007. She is currently the head women’s lacrosse coach at Harvard University. 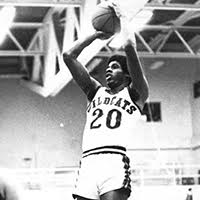 Robin Dixon ’79 was a basketball star for the University of New Hampshire, and is UNH's second all-time leading scorer. He was drafted by the Washington Bullets and played professional basketball in Europe. Rob is currently a Thayer faculty member, teaching in the history department.

David Silk ’76 played hockey for Boston University, had an 11-year NHL career, and played for the famous “Miracle on Ice” 1980 US hockey team that won the gold medal at the Winter Olympic Games in Lake Placid. He was inducted into the BU Athletics Hall of Fame in 1982. 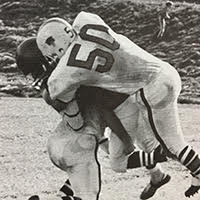 Will Grant '72 played in the NFL from 1978-1987 for the Bills & Seahawks as a Center. He was a standout lineman at the University of Kentucky before being drafted in 1978. 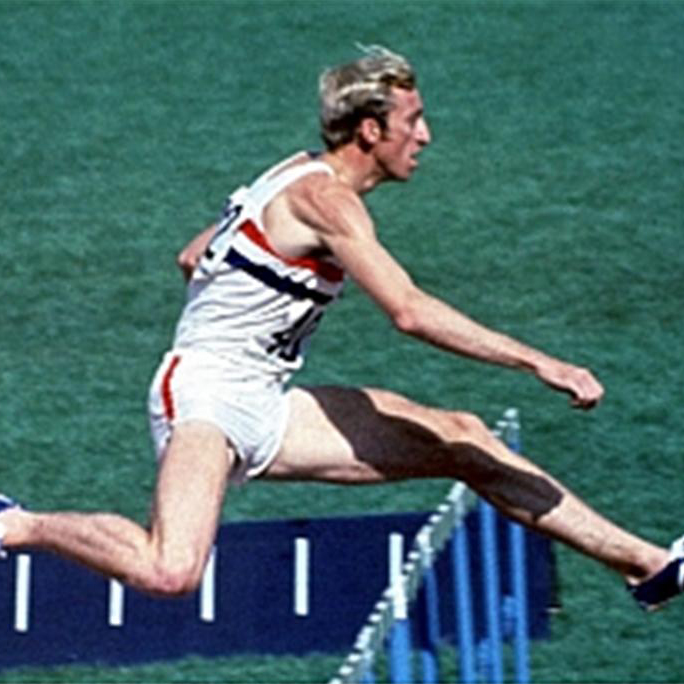 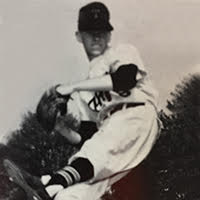 Dick Mills ’62 was a major league pitcher drafted by the Boston Red Sox in 1966. He appeared out of their bullpen during the 1970 season. 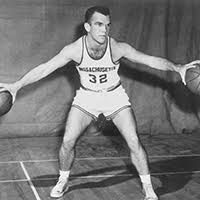 George “Trigger” Burke ’51 was a standout basketball player for UMass. He held many school records at UMass until they were later broken by Dr. J. He was inducted to the UMass Athletic Hall of Fame in 1981. George played for the Celtics for a short span, before pursuing what would become a long and successful law career.