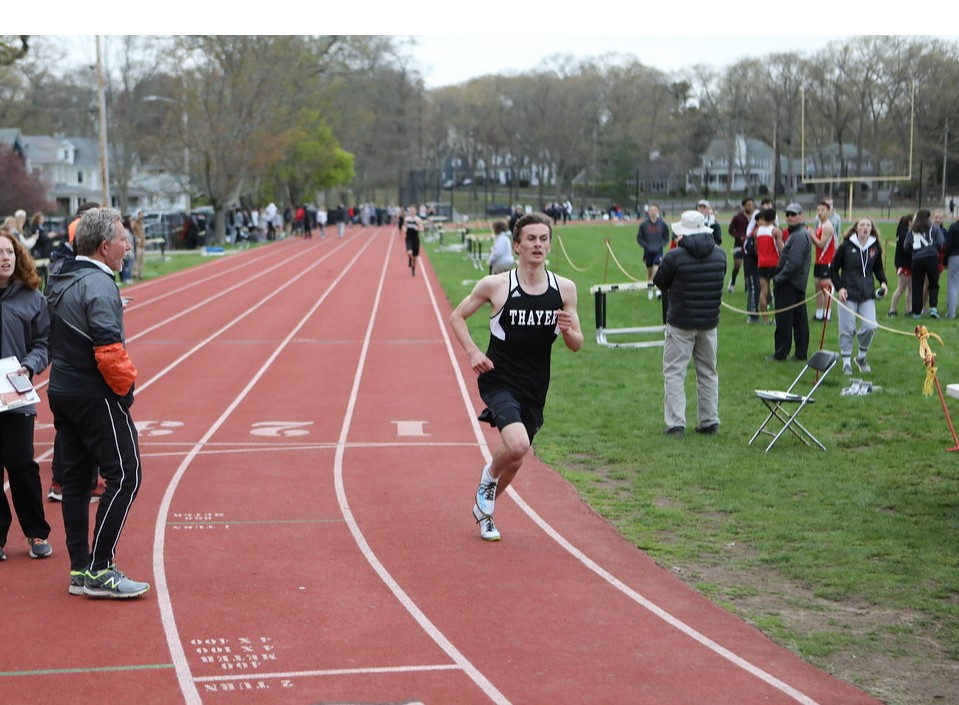 The Boys' Track & Field team led by a group of 8 seniors - Thomas Brennan, Eben Butler, Josh Chaskes, Jack Daley, Owen Drometer, Moses Flowers, Pablo Hernandez, and Danny Joca - finished an exciting 15-1 and claimed 2nd Place in the ISL Championships. They were backed by a talented and youthful group of individuals who helped us qualify for the Division II New England Championships where the boys' were crowned Co-Champions! The 4x4 team led by Bradford Campbell '20, Marvin Musiime-Kamali '22, Owen Drometer '19, and Tommy Gaffey '20 broke the school record that was set in 2007. Tommy Gaffey '20 broke the school record in the 3000m. Owen Drometer '19 broke the ISL record in the 1500m and was named the 2019 ISL Runners MVP. 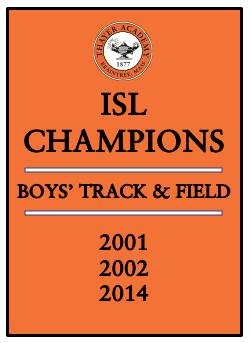 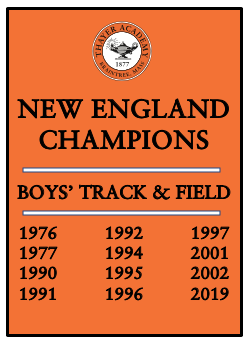 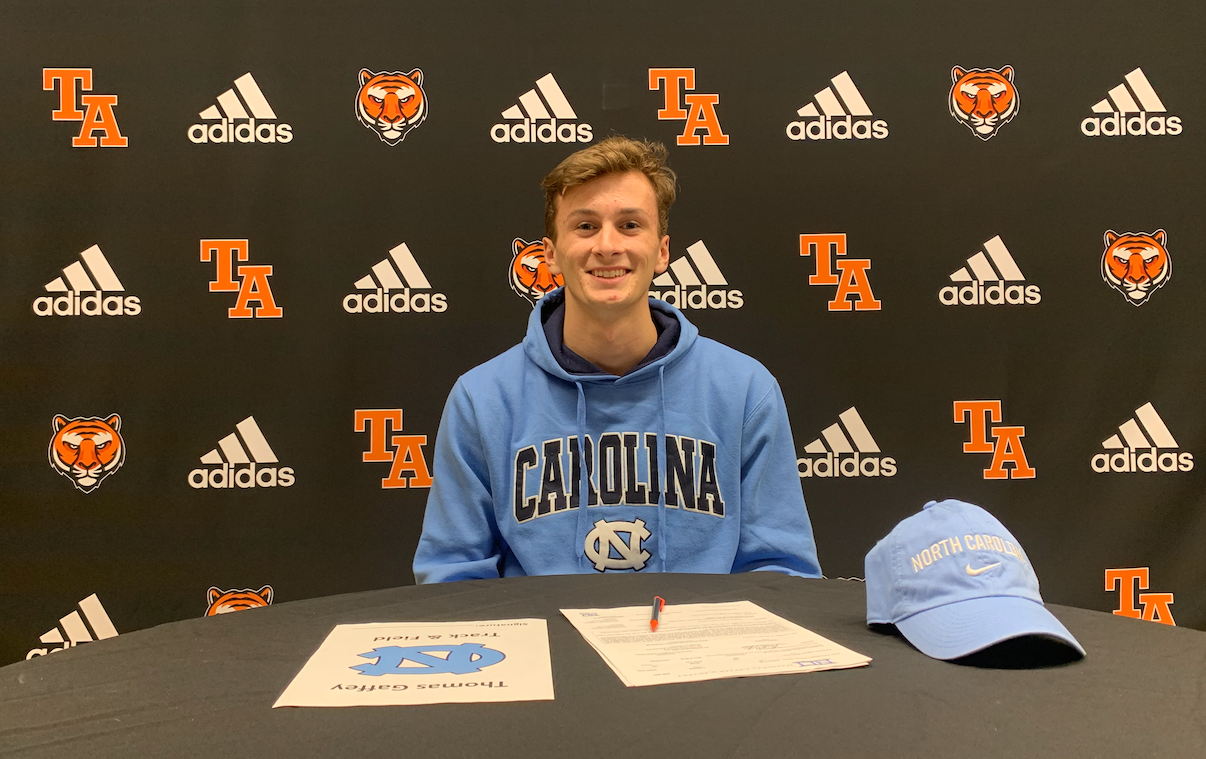