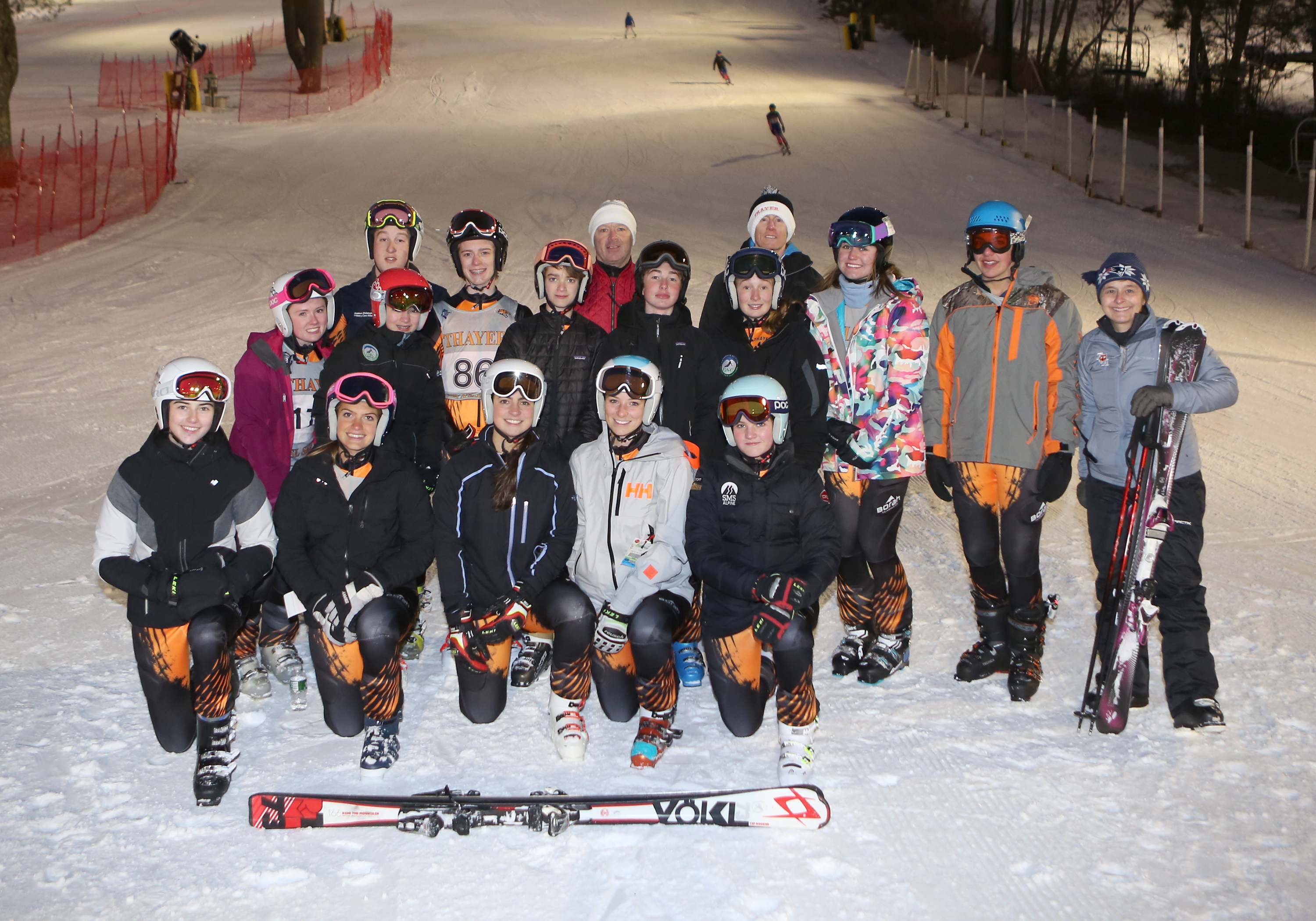 The boys' and girls' ski teams, noted for their camaraderie and fierce competitiveness, continued to disrupt other teams' hopes at our weekly races against other ISL schools at Nashoba. Several third and fourth place team finishes on our part dashed other teams' hopes for ending up at the top of the league standings. Key competitors for the teams this year were Will Counselman, Sam Garber, Martha Arends, Lilly Arends and, of course, Ciara Sage. Sydney Langenhagen, Madison DeLuca and Ellie Kilmartin joined Sam and Ciara in fostering the fun, supportive environment which makes training and competing with the team so rewarding. The most outstanding individual achievements were Lilly's all-New England performance in giant slalom at New Englands and the collection of accolades Ciara Sage earned: first place overall in giant slalom and an additional all-New England award in slalom at New Englands --Ciara's fifth and sixth all-New England awards--and her third consecutive all-ISL recognition. Because of Ciara's efforts, and those of Lilly and Martha Arends, the girls ski team won the Class B New England Championship for just the third time in the history of the ski team. Congratulations to everyone on the ski teams! 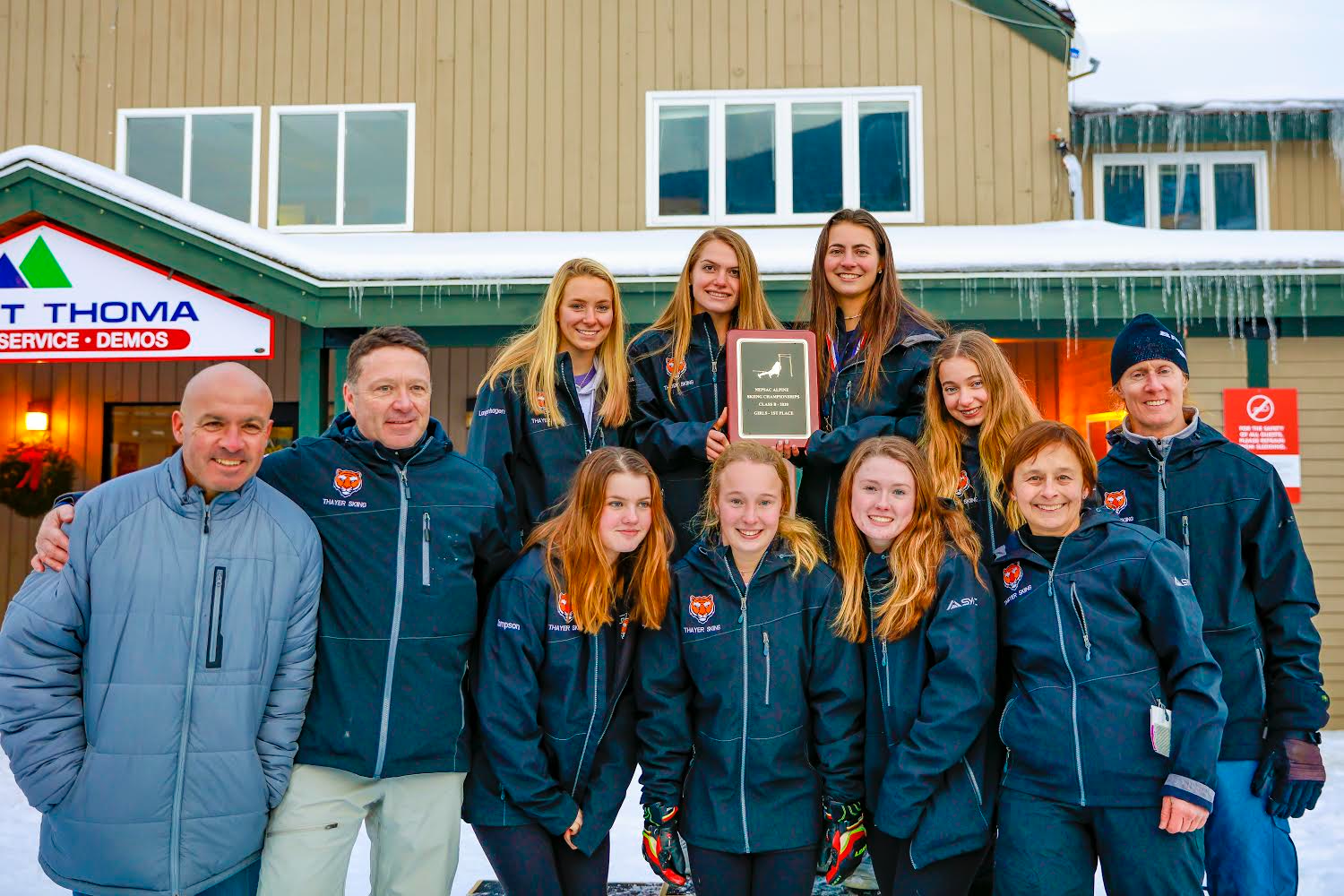 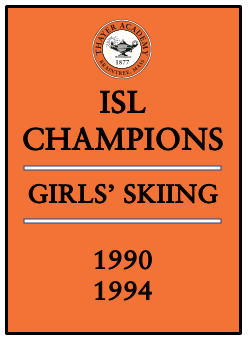 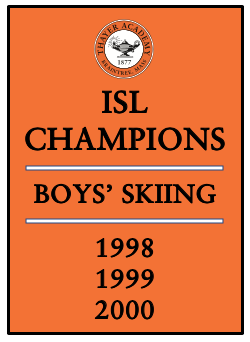 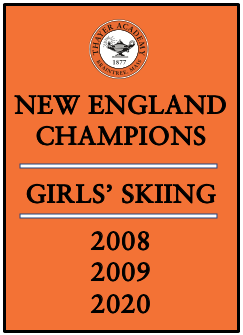 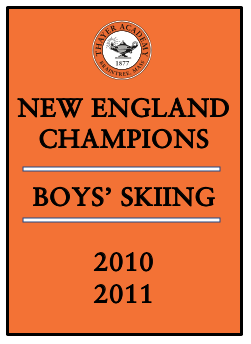