Thayer Boys' Basketball is one of 16 teams in the Independent School League (ISL) and participates in the New England Preparatory School Athletic Council (NEPSAC) Class A division for tournament play. Thayer has won the ISL League Title an incredible 13 times since the early 1990's. The team also participates in tournaments around the holidays including the Seacoast Classic and the Rivers School Holiday Tournament, which gives us the opportunity to go head-to-head against other NEPSAC talent. Head Coach Brandon Odom '04, who played collegiately at the University of New Hampshire, has been at the helm since 2015. He has prepared student-athletes to play at the next level at colleges like the University of Hartford, Bentley University, University of Southern New Hampshire, and Hartwick College. For any further information, please email Coach Odom at bodom@thayer.org. Go Tigers! 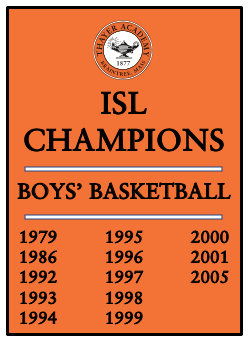 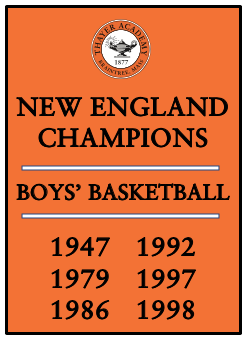 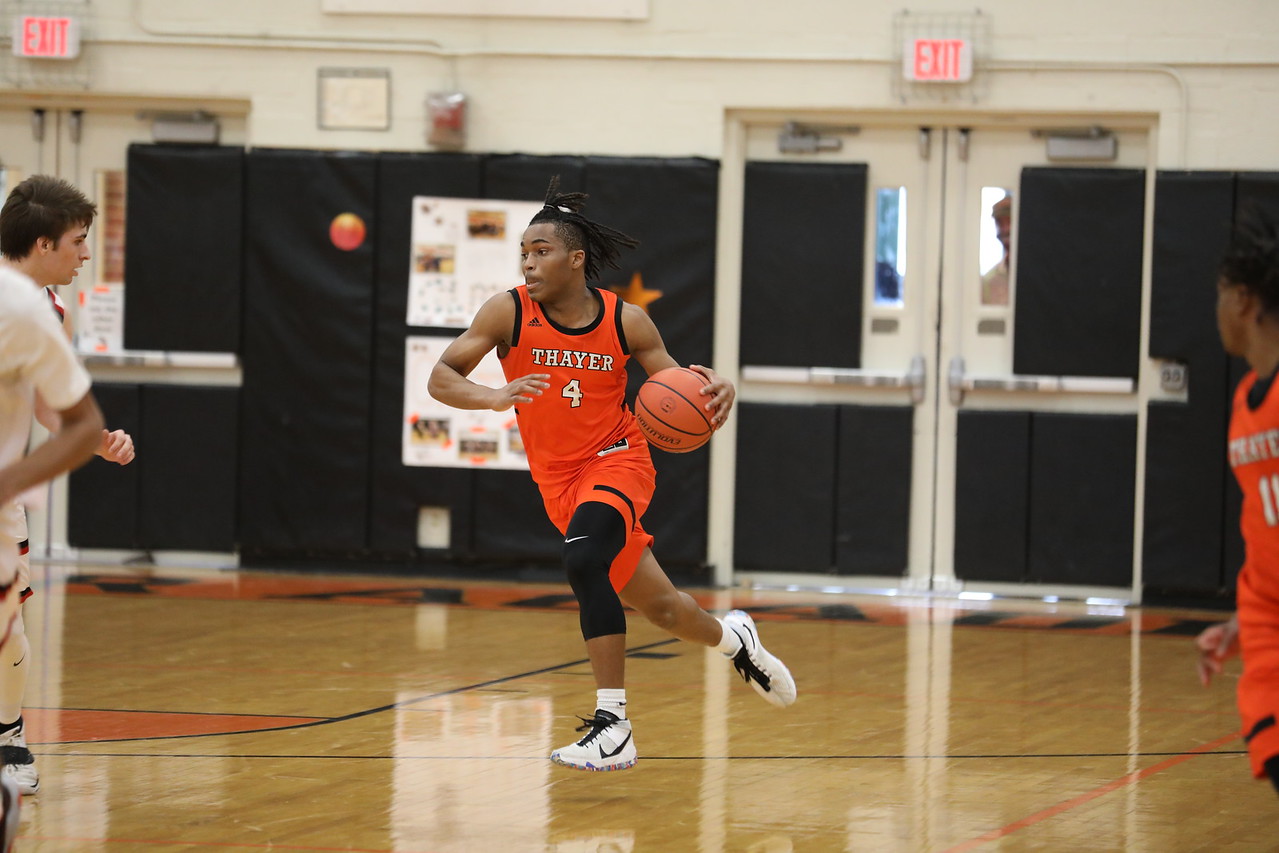