The Girls' Varsity Hockey team was led by 10 seniors - Emily Cataldo, Ava Cornforth, Gabby Grattan, Steffi Joe, Maddy McCaffrey, Cam McCrystal, Rivers Morris, Hannah Pauly, Meghan Webb, and Claire Weber. The team finished with a 11-13-2 overall record, including a 4-7-1 mark in the ISL. Highlights include opening and skating day-in, day-out down at the new Valicenti Rink, taking two-out-of-three from rival Dexter Southfield, avenging last season's New England tournament loss to Rivers by besting them on the road, and, on Senior Day, beating Lawrence for the first time in program history. Speaking to the competitiveness of our league, we were one of nine ISL team members to earn a berth in one of the three New England tournaments—there are only twenty spots, total—where we ultimately fell to Milton 3-2 in overtime this past Wednesday. For the seniors, it was their third New England tournament appearance in the last four years, a terrific achievement, and there can be no doubt they've left the program in a better place than when they found it.

Brian graduated from Hobart College in 2008. He was a four-year member of the varsity hockey team, and he was fortunate enough to contribute to two NCAA tournament berths, including a Final Four appearance in 2006.

Brian is in his sixth year at Thayer, where he serves as the Middle School English Department Head as well. Prior to starting at Thayer in 2014, he taught English and was an assistant coach with the boys’ varsity hockey team at Kent School, a very successful four-year stretch that included three appearances in the NEPSIHA Elite Eight Tournament and numerous athletes moving on to play college hockey.

The Thayer girls’ hockey program has improved consistently from year-to-year during his tenure, jumping from just three wins in his first season to a program-record seventeen in his third. That 2016-2017 team also won the Thayer’s first ever NEPSGIHA Tournament game and ultimately advanced to the DII semi-finals. In 2018-2019, the girls' qualified for the New England tournament for the second time in three years. 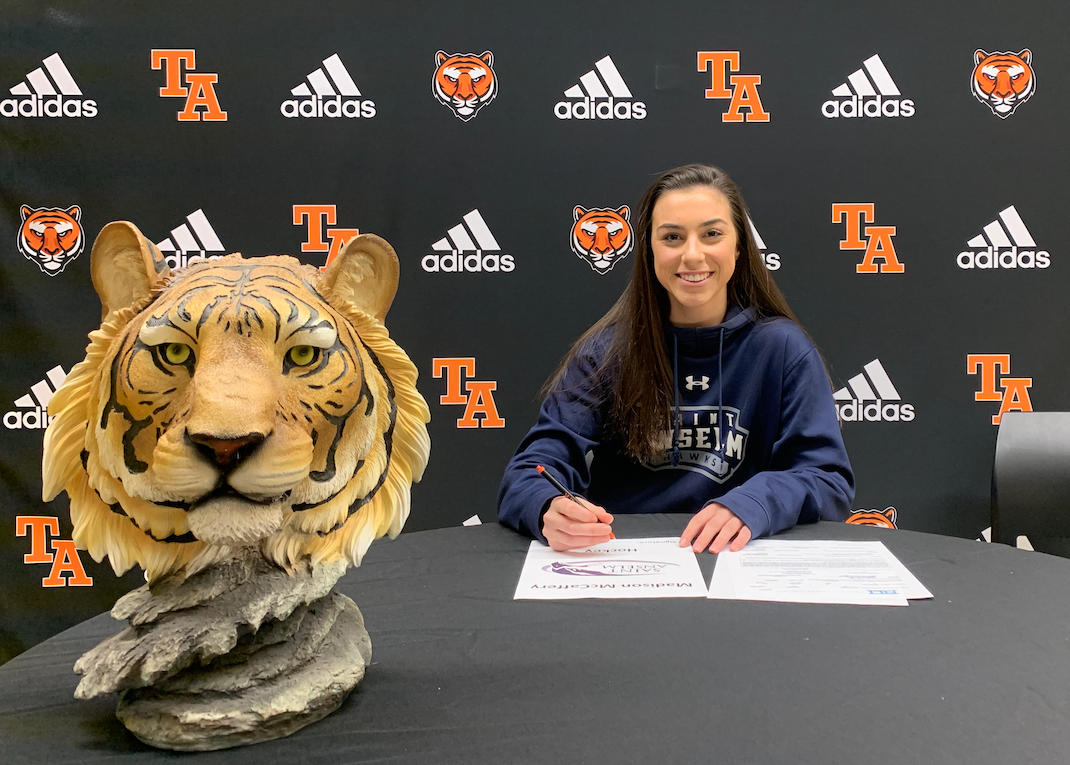 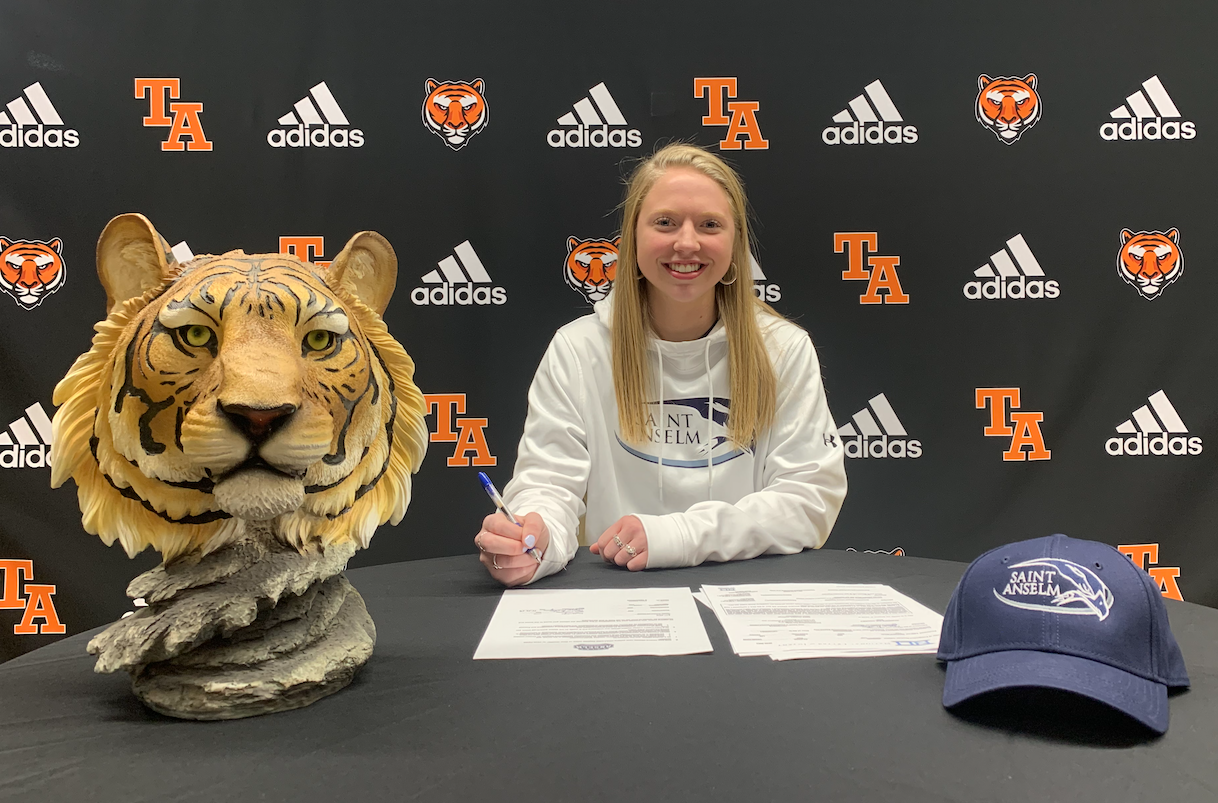 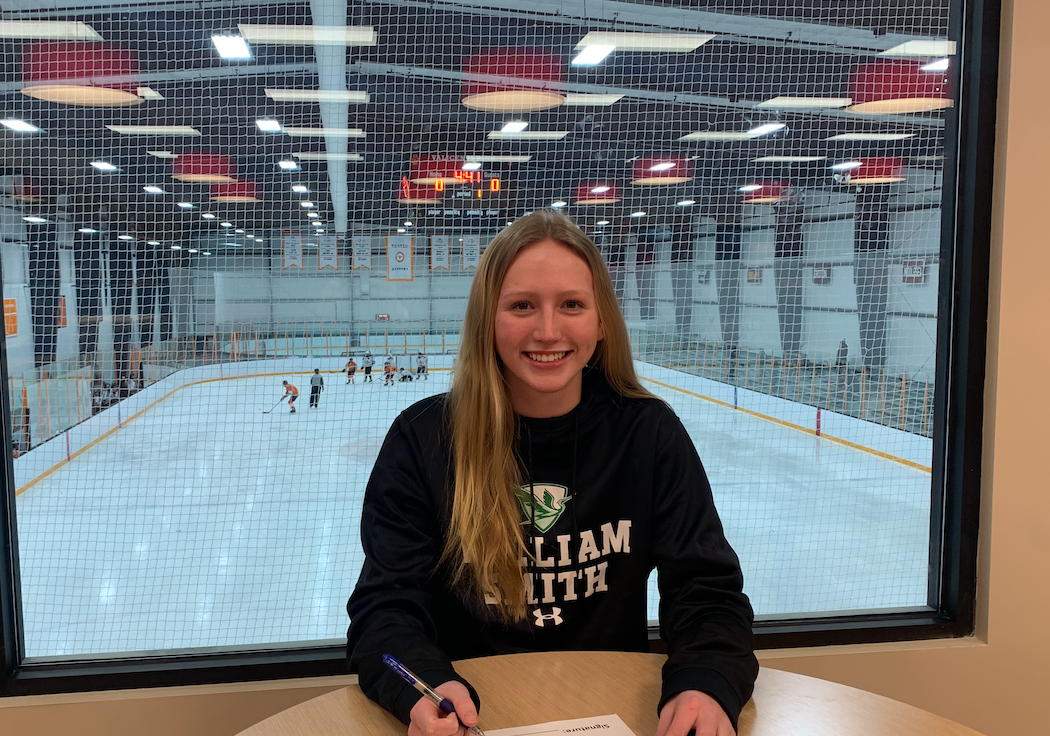 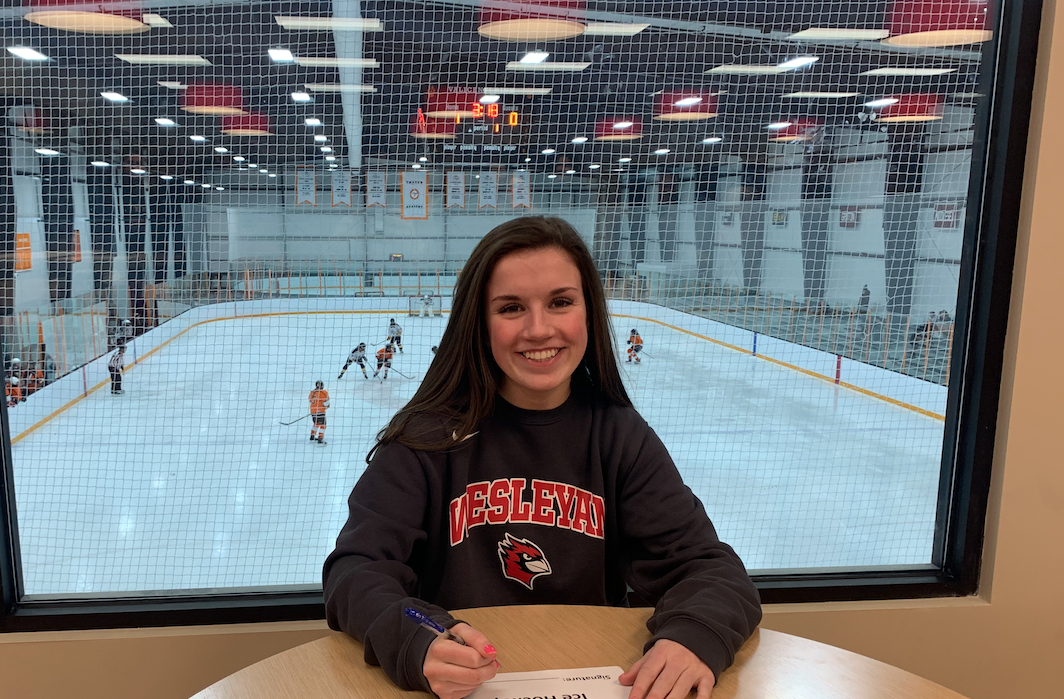 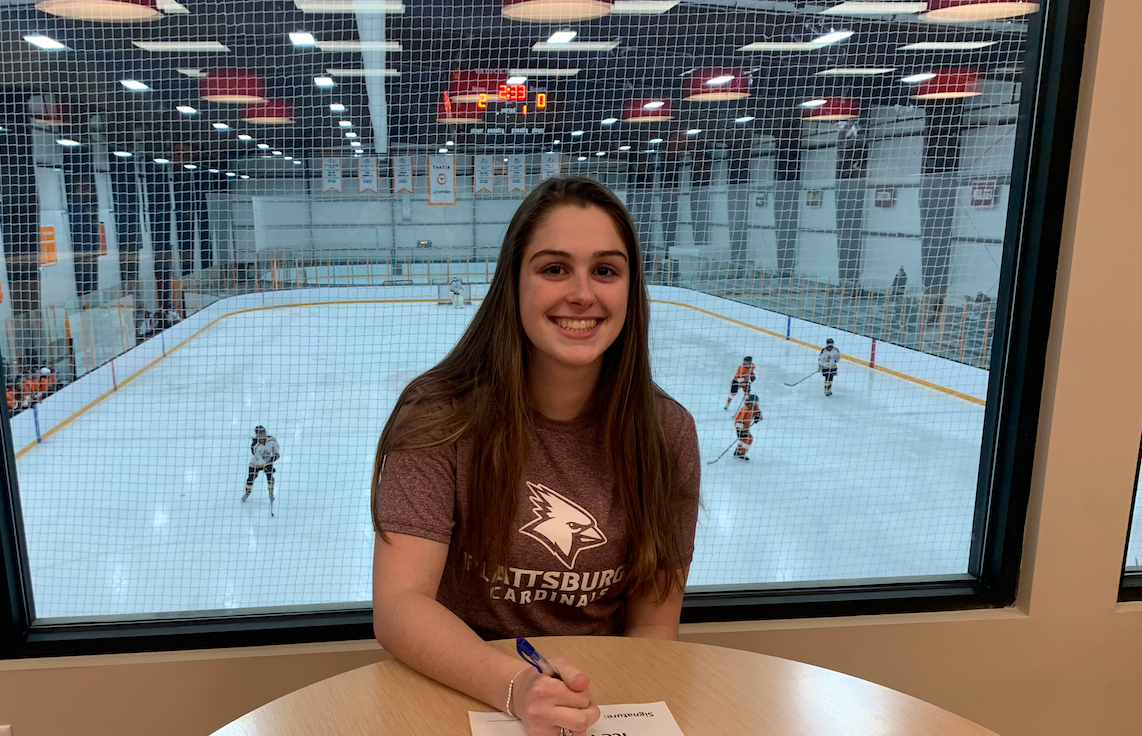 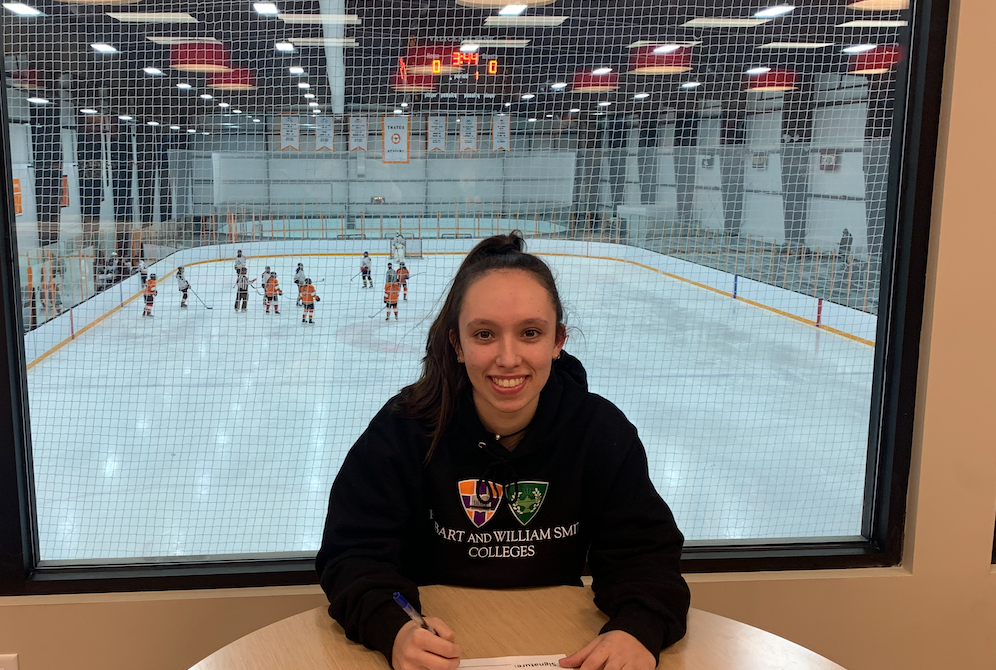