Thayer Boys' Hockey is one of 16 teams in the Independent School League (ISL) and participates in the New England Preparatory School Athletic Council (NEPSAC) large-school division for tournament play. Our comprehensive schedule includes ISL and NEPSAC opponents, and our home games take place at the new Thayer Sports Center. The team has qualified for the NEPSAC tournament seven times over the last eight seasons including a NEPSAC title in 2016. Head Coach Tony Amonte, who played over 17 seasons in the NHL, has been at the helm since 2010. He has prepared student-athletes to play at the next level at schools like Boston University, Boston College, Providence College, University of Connecticut, University of Maine, and Northeastern University to name a few. For any further information, please email Coach Amonte at tamonte@thayer.org. Go Tigers! 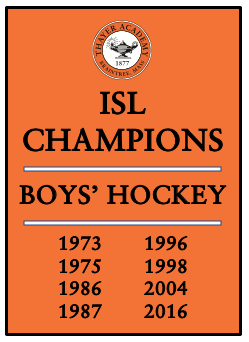 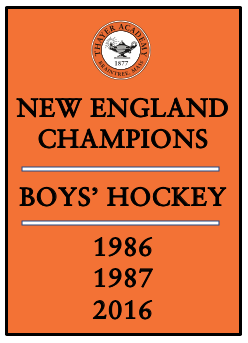 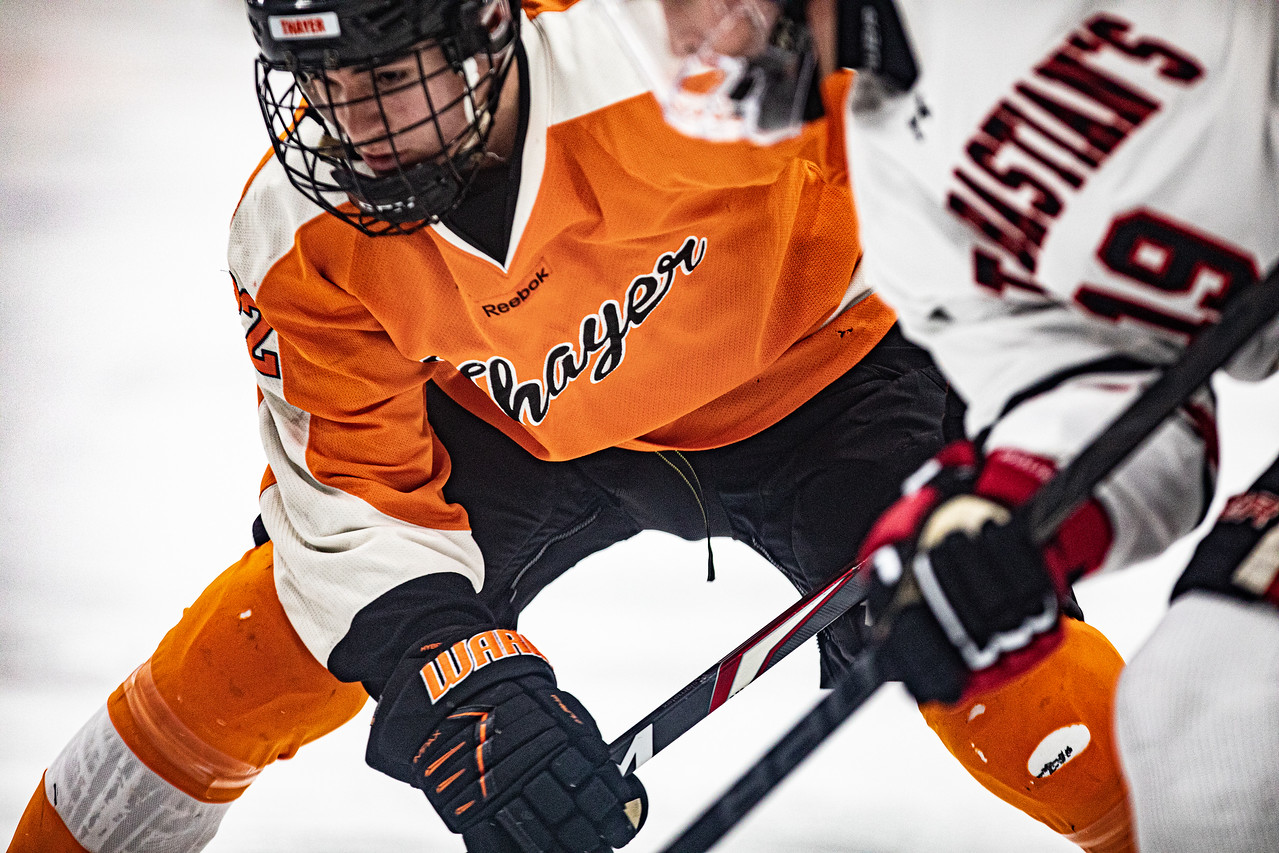 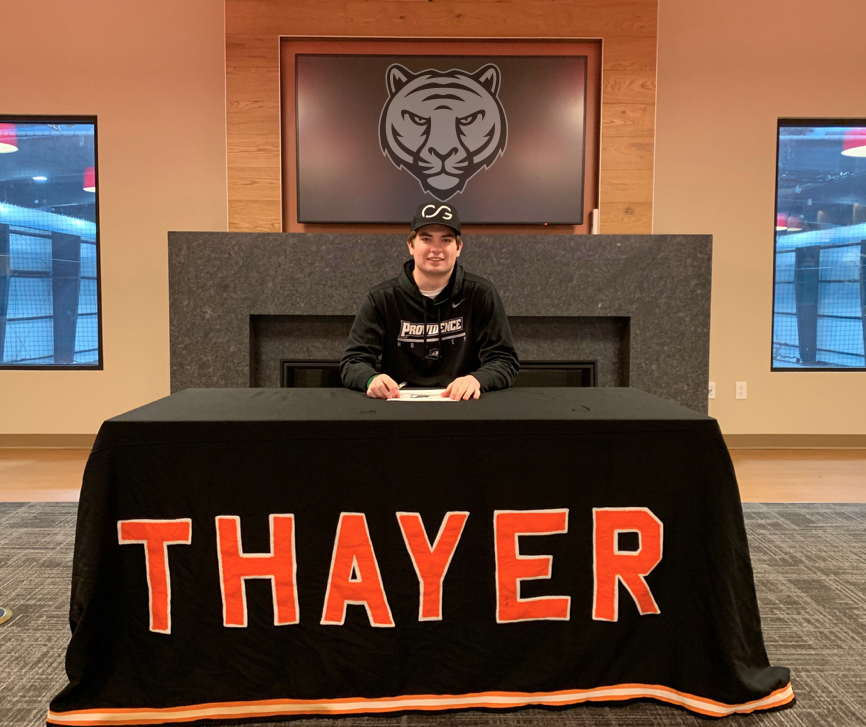 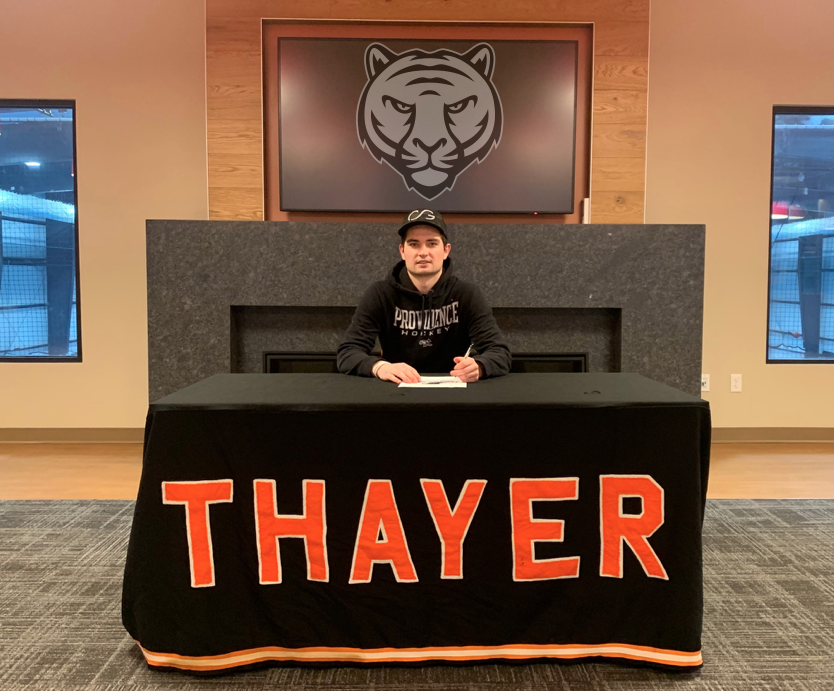