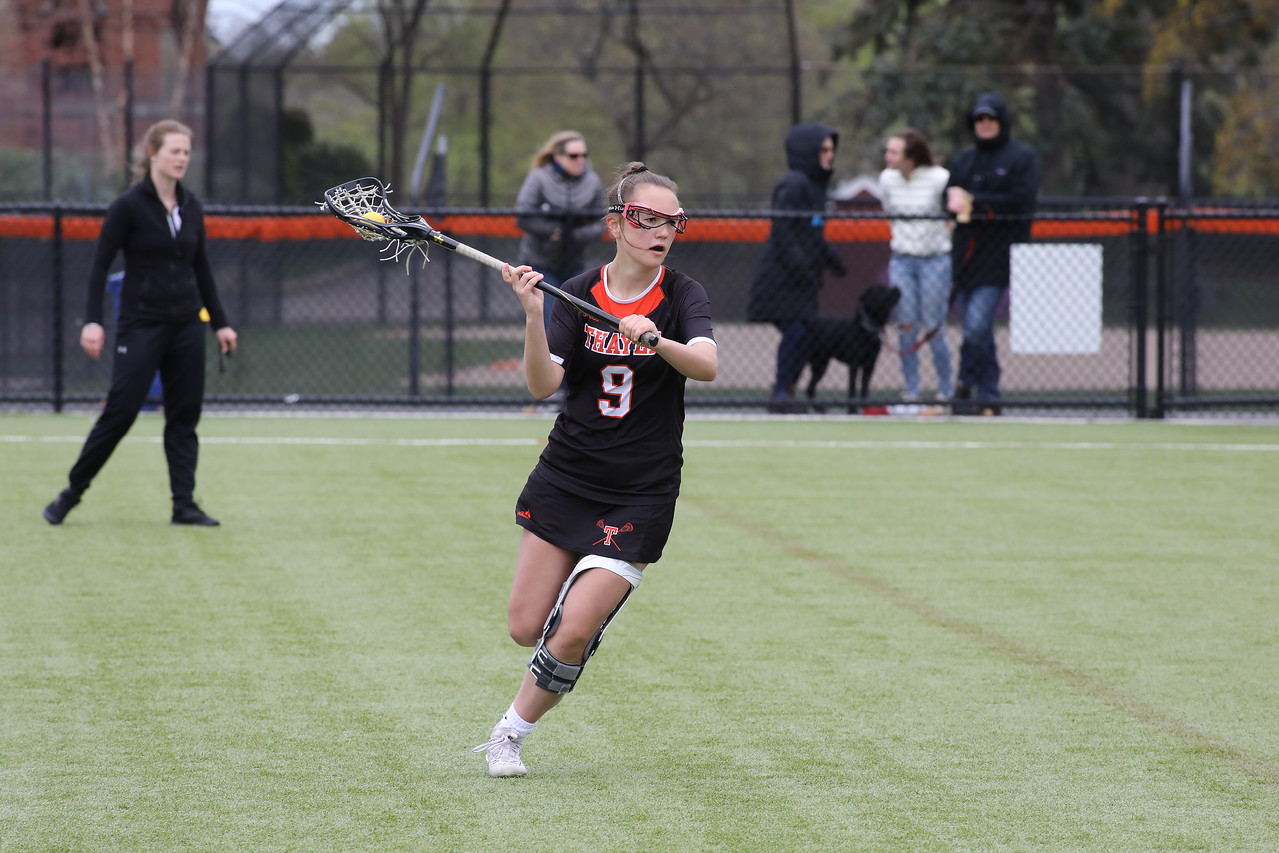 The Girls' Varsity Lacrosse Team closed out an impressive season, finishing 2nd in the ISL with a final record of 13-2. Led by senior captains Dylan Amonte and Devin Fitzpatrick and seniors standouts Kristen Feeney, Grace Foresteire, Caroline Hoffman, and Madi Weber. Highlights of this season started on the preseason trip to Florida. Following the trip, the team went on a streak of wins which included defeating top-tier programs such as NDA, Exeter, Nobles, Brooks, and Governor's. All the hard work paid off during the last weekend of the season as the team won 3 games in the ISL Tournament and captured the championship by defeating Brooks at historic Harvard Stadium. This team continues to demonstrate the highest level of commitment to each other and the sport of lacrosse. A very special thank you to this senior class. This is a group outstanding athletes that have been such an integral part of the steady growth and development of this program. The future is very bright! 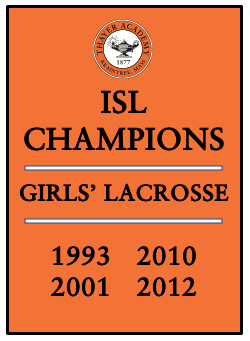