Thayer Baseball is one of 16 teams that compete in the Independent School League (ISL). Our comprehensive schedule includes ISL and NEPSAC opponents, and our home games and practices take place at the Justin A. Lloyd '12 Baseball Field on campus. Since 1977, the program has captured 8 ISL Championships and 37 winning seasons. Head Coach Rick Foresteire has been at the helm since 2016. He has prepared student-athletes to play at the next level at schools like Northeastern University, University of Maine, Dartmouth College, and the University of Hartford to name a few. For any further information, please email Coach Foresteire at rforesteire@thayer.org. Go Tigers! 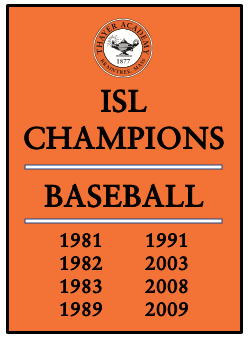 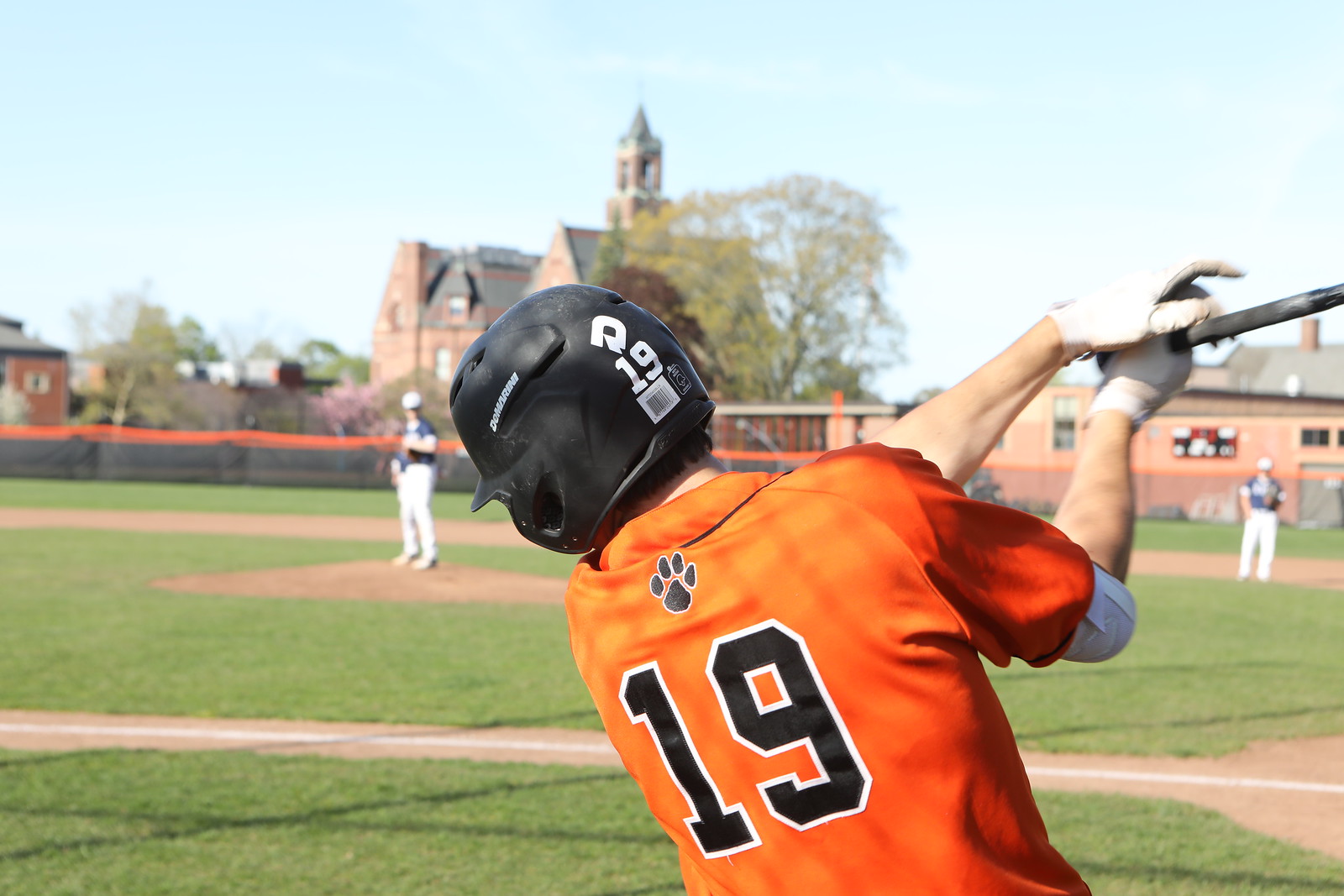 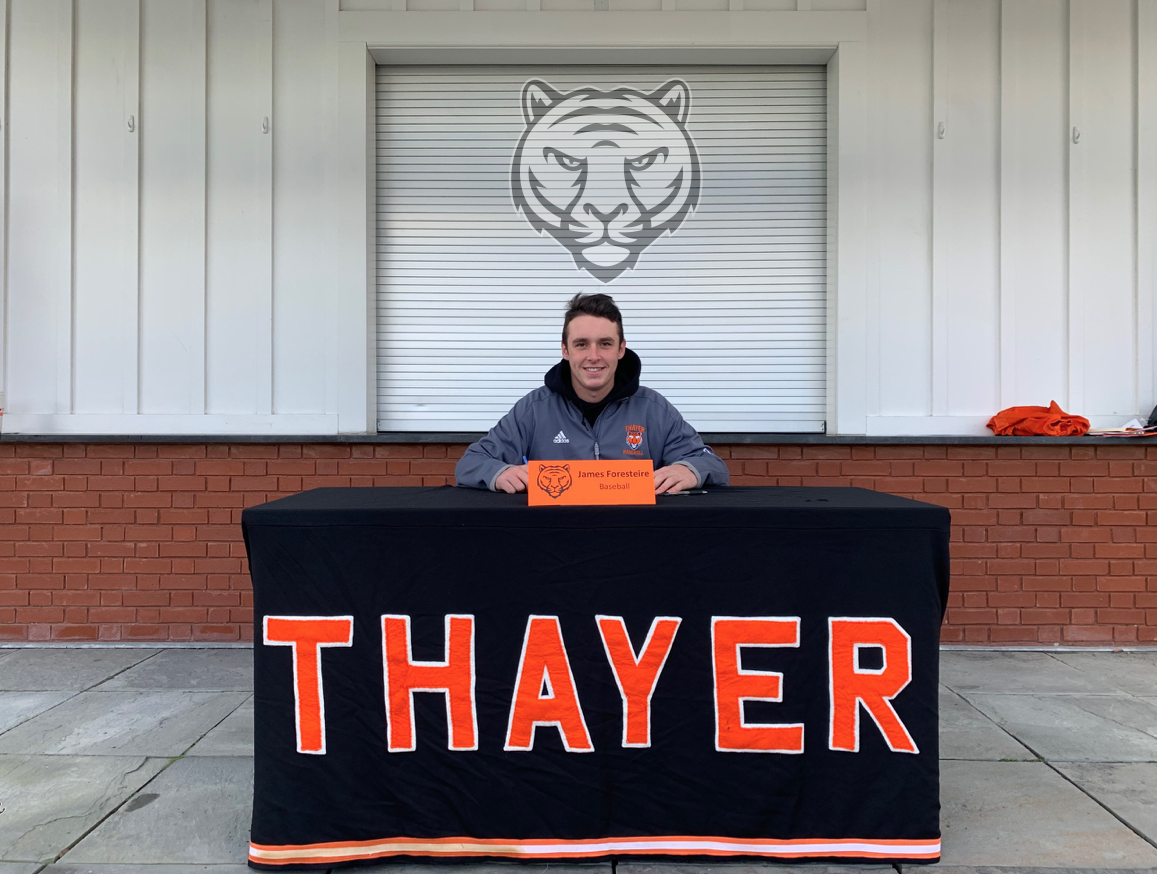