Click here to access the official Boys' Cross Country team store! The store will be open until August 20th. Order your gear now! 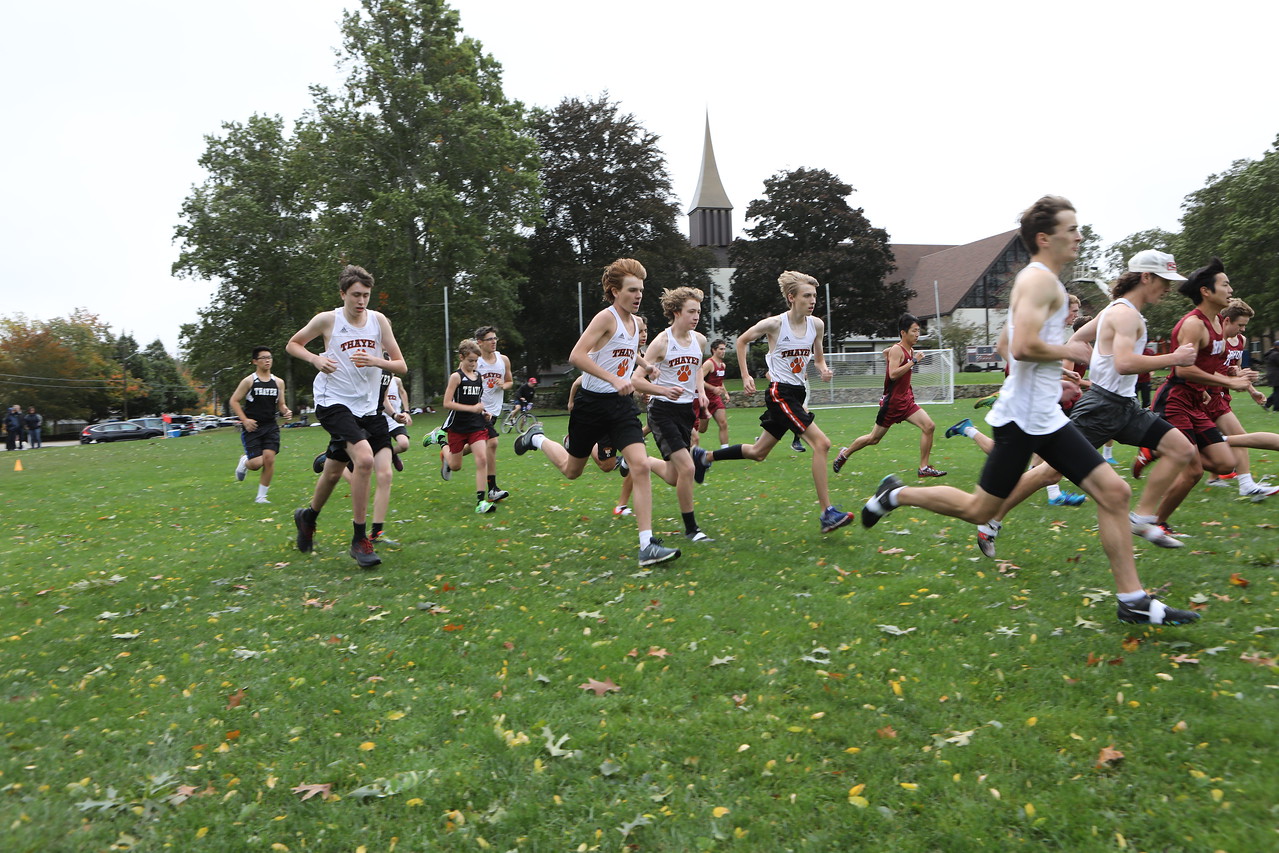 The Varsity team had a season marked by hard work and notable gains as a group. A motivated band of runners stepped up to join a rebuilding squad after we graduated seven seniors last year. The team improved as demonstrably as any other in recent memory. As the result of sustained effort over many weeks, the team that finished the season was considerably faster and more cohesive than the one that we first saw in early September. At the ISL championship, we beat all the teams we had beaten during the regular season, plus several teams to which we had previously lost. Many thanks to each of our hill and dalers for working hard and representing Thayer well all season. Today, we celebrate two senior harriers, Tommy Gaffey and Garner Thompson. Over the last two years, Garner has been one of our fiercest competitors on race day. In most races, Garner finished as our second runner (big shoes to fill next fall!). Along the way, he set a blistering 5K personal record of 18:18. Tommy, our two-year captain), has been our number one or number two varsity runner in virtually every race since eighth grade. This year, he won five races and was never afraid to go after the region's best runners with coruscating intensity. 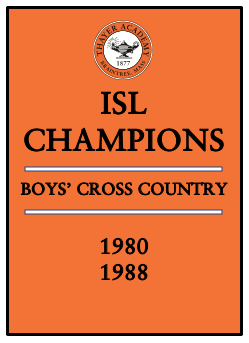 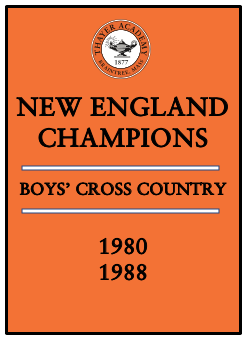