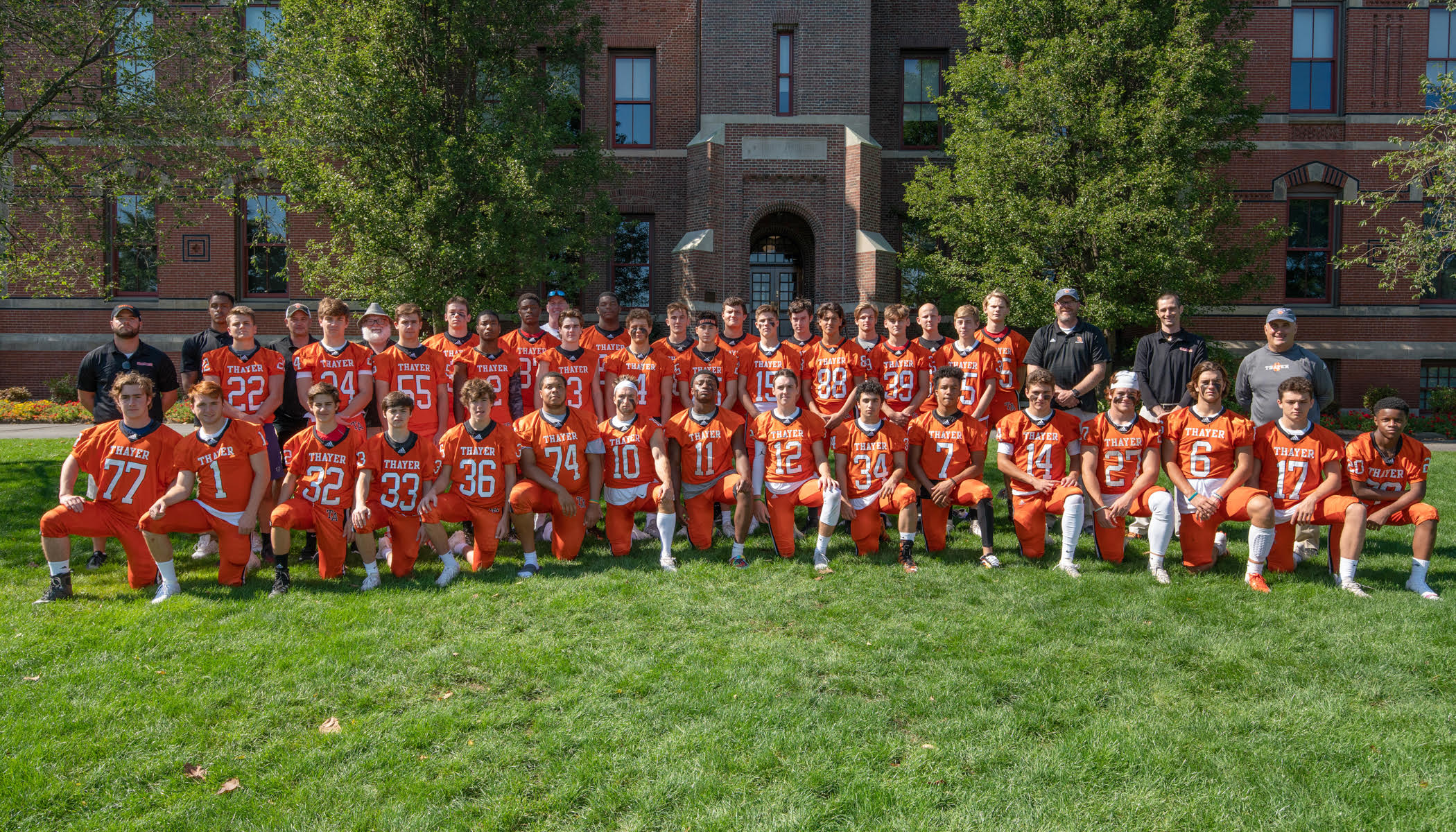 The Varsity Football team, with six new starters on both offense and defense, won their first two games and three of their four home games this fall as they battled through the iron of the ISL. Through strength of schedule and performance, the Tigers finished the season ranked seventh by the Boston Herald in the sixteen-team ISL. Highlights included Jack Schneider '20 setting new school records for career receptions (107) and yards receiving (1,657), Myles Wilson '21 hauling in 6 more TD catches and Sammy Okunlola '22 dominating on both sides of the ball. Luca Milano '21 ably captained the defense from his middle linebacker spot. In addition, the team was awarded the Rorke-Flaherty ISL Team Sportsmanship Award. With four of the five starting offensive linemen returning as well several other key players, next fall’s team will be strong.

Overall, the program’s numbers have grown significantly, as upwards of 50 upper school boys will play football this fall. Coach Jeff Toussaint ’82, hopes that the newcomers will provide depth and strength to the team.

Toussaint was part of the Thayer’s first two ISL Championship teams (1980, 1981) and is proud of the many players who have gone on to play at the college level. In recent years, former Tigers have played, or still play, for Division 1 schools (BC, UConn, Dartmouth, Elon, Bryant, Fordham and UNH) as well as in Division 3 (Amherst, Bowdoin, Trinity, Bates, Wesleyan, Catholic University).

The Tigers play an exciting, tough brand of football. We welcome you to come to a game.

If you have any questions about the program, feel free to email Coach Toussaint at jtoussaint@thayer.org. 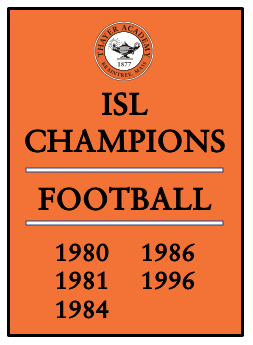 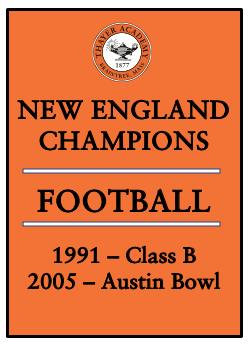