Thayer Girls' Soccer is one of 13 teams in the Independent School League (ISL) and participates in the New England Preparatory School Athletic Council (NEPSAC) 'Class A' division for tournament play. Our comprehensive schedule includes ISL and NEPSAC opponents, and our home games and practices take place on our main turf field on campus. The team has qualified for the NEPSAC tournament in each of the last 3 seasons, including winning the NEPSAC 'Class B' Championship in 2017 and the ISL Championship in 2019. Head Coach Nick Rugnetta '07 has been at the helm since 2017. He has prepared student-athletes to play at the next level at schools like the University of New Hampshire, Brown University, Amherst College, Trinity College, and Connecticut College to name a few. For any further information, please email Coach Rugnetta at nrugnetta@thayer.org. Go Tigers! 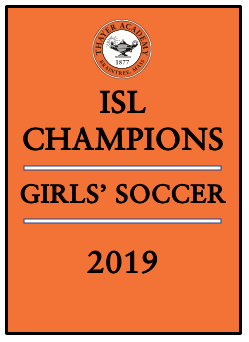 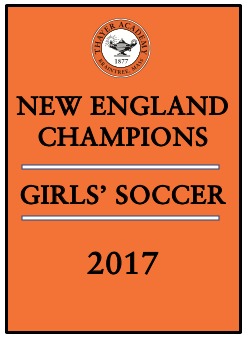 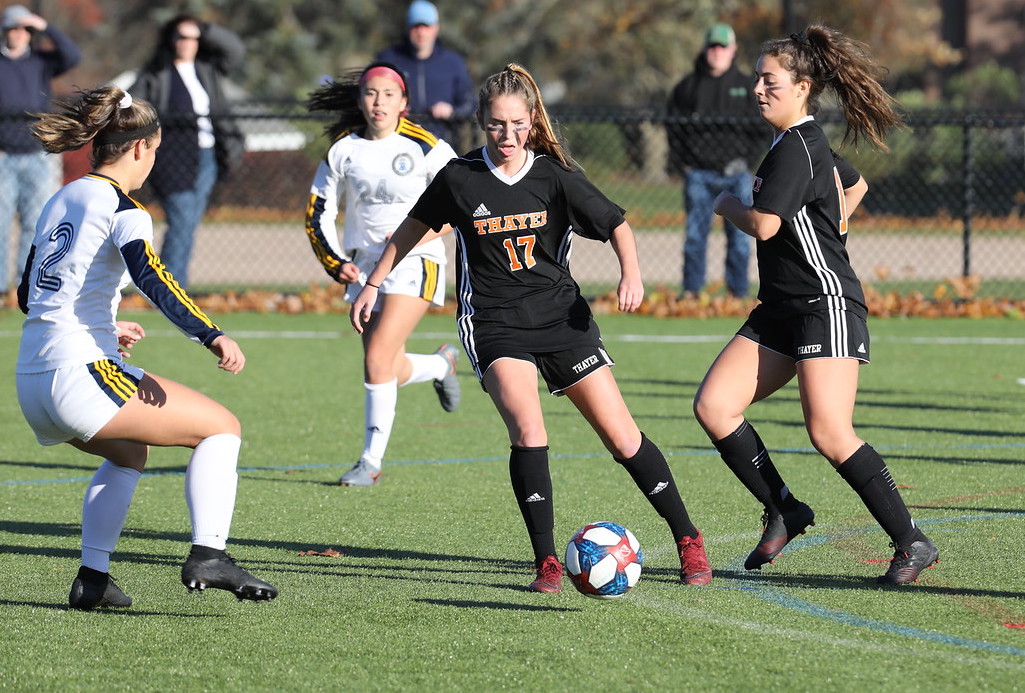 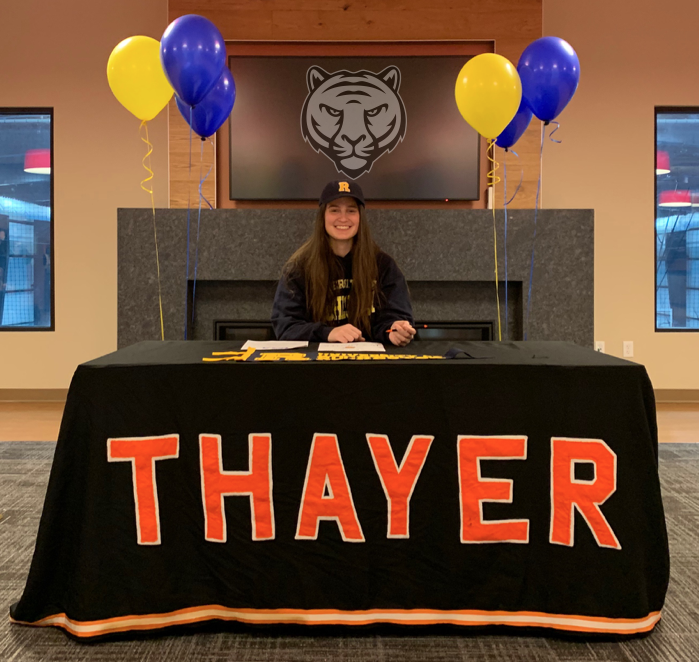 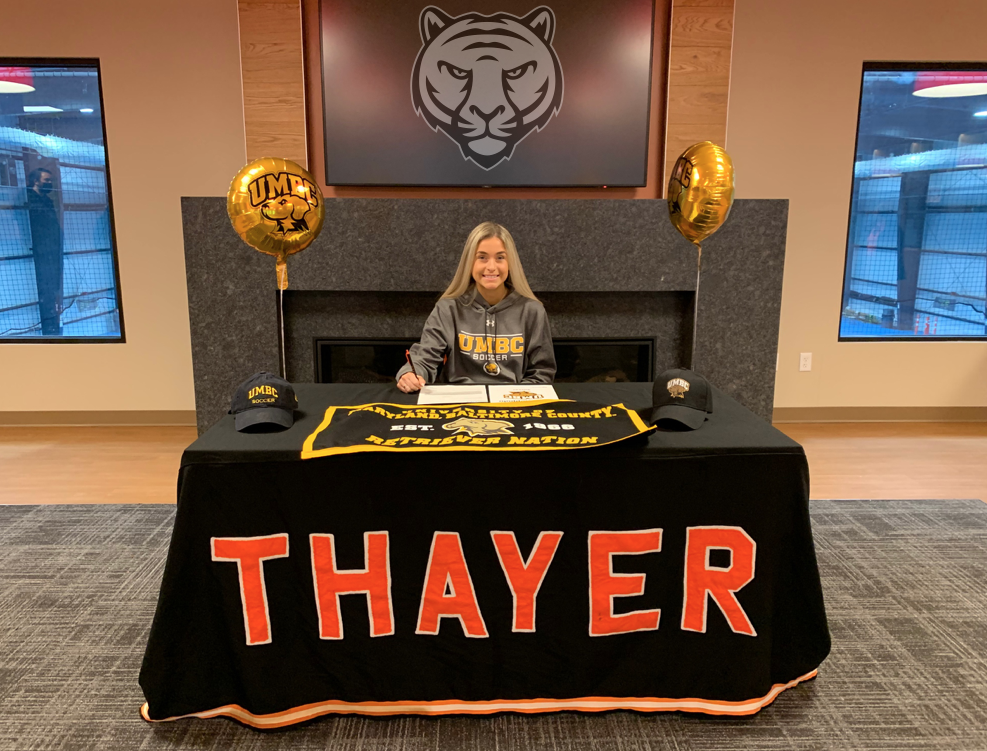