Thayer is a charter member of the Independent School League (ISL) and games and matches against several non-league teams are also scheduled in most sports.

Thayer is also a member of the New England Preparatory School Athletic Council (NEPSAC), which sponsors many postseason tournaments.

This fall Thayer Academy opened the Thayer Sports Center on its South Athletic Campus. At 86,000 square feet, the TSC houses the Arthur T. Valicenti Rink with one and a half sheets of ice, an indoor multi-sport playing field that will convert to tennis courts in the spring, dedicated locker rooms, a concessions stand, and a hospitality suite. 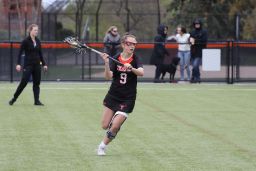 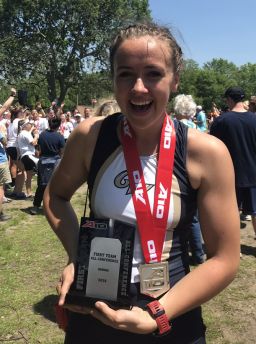 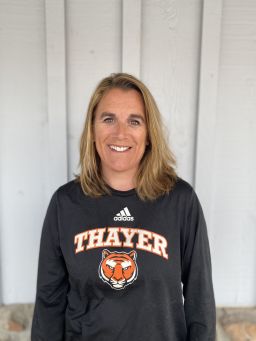 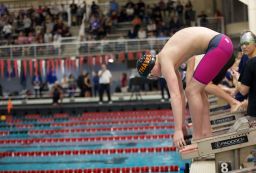 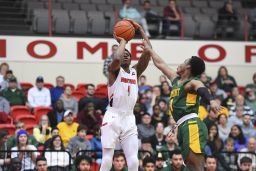 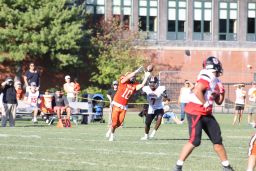 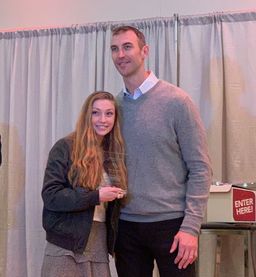 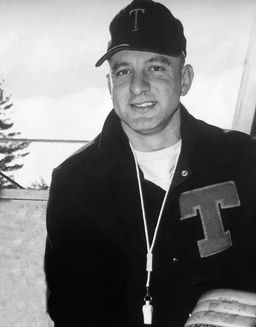 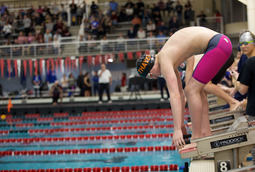 A Commitment to Excellence

Numerous upgrades have been made to the athletic fields on the main school campus. The summer of 2015 saw the main baseball and softball fields undergo a complete overhaul. Both fields were re-graded and re-sodded; the irrigation system was also enhanced. Both fields have a professional portable fencing system that gives the look and feel of a permanent field but allows for the fencing to be taken down after the spring season. This, in turn, allows for a regulation soccer pitch to be lined between the two diamonds.

In 2018, a hospitality pavilion opened between the track and the turf fields. This new pavilion allows for pizza parties, team activities, and numerous tailgating events. It also provides much-needed space for equipment storage and restroom facilities.

The fall of 2019 was a truly special time as the Thayer Sports Center opened at the South Athletic Campus. The center houses one and a half ice sheets, giving the Academy its first on-campus ice rink in school history. The rink is named in honor of longtime coach and athletic director Arthur Valicenti ‘51 P ‘75, ‘75, ‘77 GP ‘10, ‘14. The 86,000-square-foot facility also has: an indoor, multi-sport playing field that converts to four tennis courts in the spring; dedicated locker rooms; a concessions stand; a spectators' room; and a host of other amenities. Also located on South Athletic Campus are four new outdoor tennis courts and an existing outdoor turf field.

That same year, the Academy completely refurbished the Fish Center for Physical Fitness with updated equipment and flooring. Thayer's track also had a complete resurfacing, and the pit areas were reconfigured.

These steps exemplify Thayer’s commitment to provide students with versatile, top-notch facilities across the full spectrum of athletic offerings.