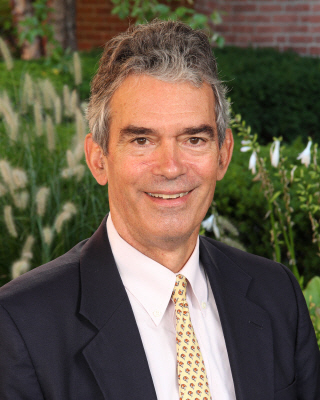 Director of Admissions
Jon White joined Thayer as Director of Admissions and a Financial Aid Officer in 1993. After attending an independent day school himself, White attended Harvard University, Middlebury College (Bread Loaf School of English), and Harvard Graduate School of Education. White’s academic career has included teaching English, coaching soccer, basketball, and rowing, and living in a dormitory at three New England boarding schools. As a freshman advisor, he works closely with a group of eight freshmen each year, assisting them in their transition, including their freshman orientation at Camp Bournedale; checking in with them daily to support their endeavors; and communicating with their parents about their progress. White has also taught seminars for juniors in college essay writing and has coached Middle School tennis in the spring. White enjoys talking with young people interested in Thayer and hearing about their experiences, interests, and aspirations. White's wife Deb teaches and coaches at an independent elementary school. Their two sons Ben ’09 and Jonathan Traylor ("T") ’11 and their daughter Mollie ’15 are all Thayer Academy graduates.
View Profile 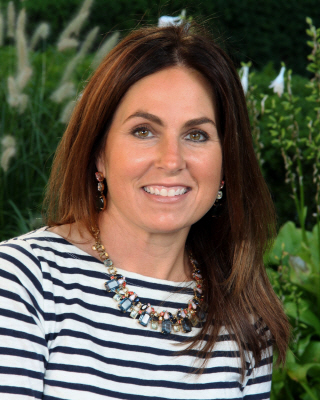 Admissions Associate
After being a Thayer parent for six years, Maureen Driscoll P ‘21, ‘23, ‘25 joined the Admissions Office in the fall of 2018 as an admissions associate. She graduated from Wilbraham and Monson Academy and Hartwick College before obtaining her MSW from the Boston College School of Social Work. She is currently a licensed clinical social worker and has experience working with children and families in both school and clinical settings. Maureen’s children are current Academy students, and she has volunteered at both the Middle School and Upper School. She and her husband live in the Boston area with their four children.
View Profile 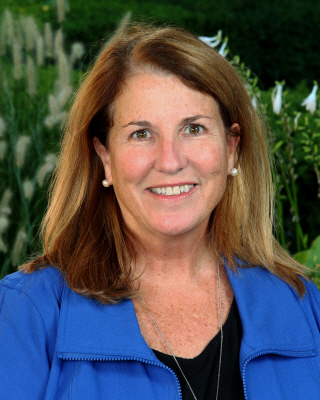 Admissions Office Manager
Barb has been part of the Thayer community for 15 years and currently serves as the office manager for Admissions. She brings a varied background to that role, having been a teacher, coach, and co-director of Athletics here at Thayer. In fact, some of her favorite experiences at Thayer involve coaching, particularly as the coach of Thayer’s first girls soccer team. Barb, who earned a bachelor's degree in Physical Education from Springfield College, enjoys introducing prospective students and their families to the Thayer community.
View Profile

Associate Director of Admissions
Jess joined the Admissions team in 2008 as an Associate Director. Before working in the Admissions office she worked for two years in Thayer’s Alumni & Development office. Jess is a class of 2000 alum, having attended both the Middle and Upper Schools. She continued her education at Fairfield University where she received a B.A. in communications with a minor in English and journalism. Jess played varsity lacrosse for the Fairfield Stags and was the captain in her senior year. She has coached a number of sports during her time at Thayer at both the Middle and Upper School levels, including soccer, basketball, and lacrosse. She has been a freshman advisor, has served on the Disciplinary Committee, oversees the Middle School tour guide program, and currently is the faculty advisor for the Perfect Pals Club. Jess currently lives in Milton with her husband and three boys. As an alum, and now a staff member in the Thayer community, Jess is passionate about Thayer. She takes great pleasure in meeting future Thayer students and likes to share her experiences with them.
View Profile 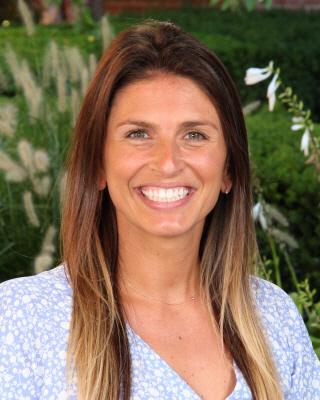 Associate Director of Admissions
Liz began working at Thayer in 2013 as a part-time admission associate and an assistant coach for the girls' varsity ice hockey and lacrosse teams.Liz grew up just north of Boston, attended Brooks School in North Andover, Mass., and earned a BA in psychology at Trinity College in Hartford, Conn. She was a four-year member and captain of Trinity’s varsity lacrosse team and loves sharing her lacrosse expertise as a coach for Thayer’s girls varsity team. Liz is delighted to be a part of Thayer’s close-knit community.
View Profile 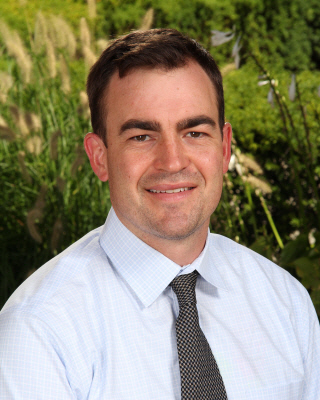 Associate Director of Admissions, Head Varsity Boys Lacrosse Coach
Ben serves as the Associate Director of Admissions and the head coach of the boys varsity lacrosse team. Ben joined Thayer in 2018 after working in admissions at his alma mater, Loyola Blakefield, in Baltimore, Maryland. Ben holds a bachelor's degree in English and a master's degree in Finance from the University of Virginia, where he also played lacrosse. After graduating, Ben played eight seasons of professional lacrosse while he worked in education and coaching. In 2015, Ben won the USA Today National High School Coach of the Year. He now works as the head coach of the Atlas Lacrosse Club in the Premier Lacrosse League. He enjoys inspiring young people and helping them to achieve their goals. Ben currently lives in Walpole with his wife, Binny, and his three daughters: Maddie, Izzy, and Penelope.
View Profile
Powered by Finalsite