Ever since 1871 when General Sylvanus Thayer included in his will a bequest “to build an academy... to promote the cause of education in the Commonwealth and to benefit the town of Braintree, the place of my birth,” Thayer Academy and Braintree have been cooperative neighbors.

Thayer Academy benefits by being a part of the Braintree community, with its rich history, diverse economy, and accessibility to Boston, the South Shore, and the western suburbs. The Academy contributes to this vibrant community in many ways, including opening its facilities to local civic and cultural organizations and providing many student volunteers to area nonprofits.

Below, discover how Thayer has been contributing resources, creating opportunities, and supporting its neighbors in Braintree and beyond since 1877. 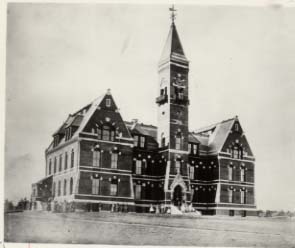 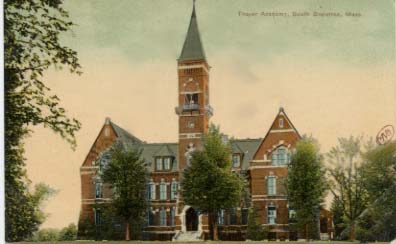 ● Approximately 25% of Thayer's full-time employees (43) are Braintree residents. The Academy pays these full-time personnel, and our 40 part-time and seasonal employees, more than $4 million in annual salaries and benefits.

● Recently, the Academy provided a ground lease to the Edge Group for the operation of the Thayer Sports Center, which effectively removed the tax-exempt status of this parcel, resulting in an increase of approximately $100,000 in annual tax revenue to the Town.

● Thayer Academy committed to a one-time unrestricted and purely voluntary contribution of $100,000 paid over three years (2018-2021). This one-time contribution was intended to support town operations. This contribution was over and above what Thayer has paid the Town for building and grading permit fees totaling over $250,000 over the last decade.

● Thayer supports the Town’s use of its athletic fields in support of Braintree Parks and Recreation sports. This benefit is conferred upon the Town at no charge and has an estimated value of $45,000 for the 2021-22 school year.

● Thayer contributes $15,000 annually to the Braintree Public Library and has made a one-time donation of $25,000 to the Children’s Room project.

● Thayer conducts over $1 million worth of business annually with 20 businesses based in Braintree.

One highlight of my time working at the historical society was receiving a private, in-depth tour of the Sylvanus Thayer birthplace house (which is home to many extremely interesting and rare pieces of history). Other highlights included seeing a document signed by Abraham Lincoln. an original draft of the Declaration of Independence, many firearms and bayonets (some of which dated back to the Revolutionary War), and numerous other treasures that I was able to discover. My hope is that I was productive in helping the society and that I made some sort of contribution to the never-ending cause of preserving history.Max Wagner '18; Max worked at the Braintree Historical Society for his senior project. 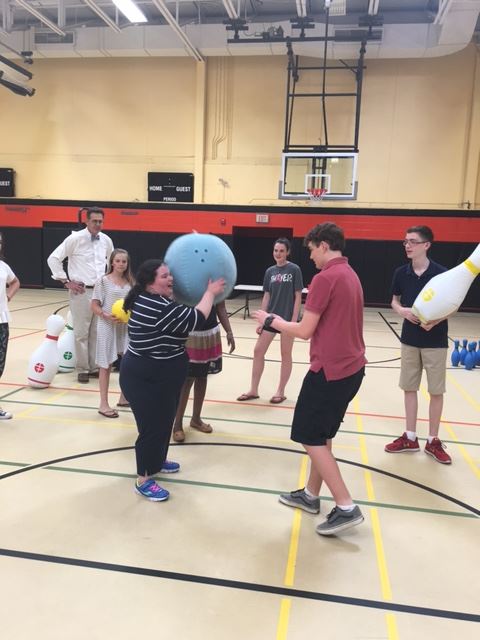 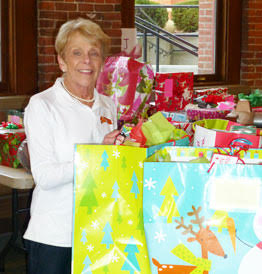 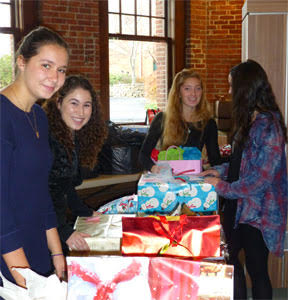